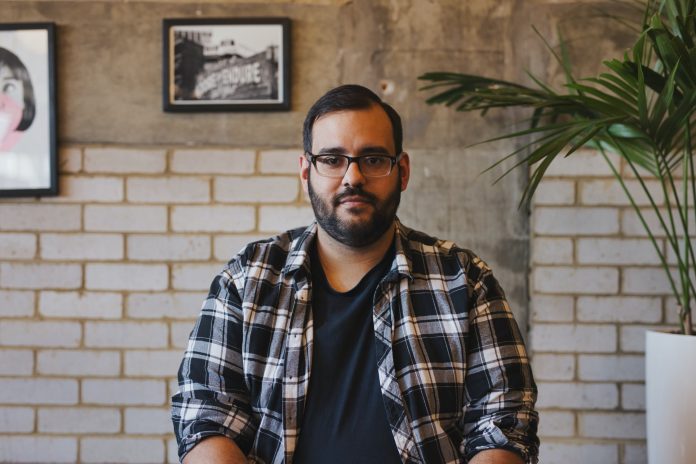 Today, the White House announced 8 million Americans signed up for private healthcare coverage during the first Marketplace open enrollment under the provisions of the Affordable Care and Patient Protection Act (ACA or Obamacare). 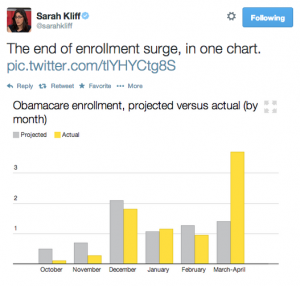 Factoring in people who didn’t use the Marketplaces (Federal and State) and instead went directly to private insurance companies, or signed up via employers, or enrolled in expanded Medicaid programs, the number of enrollees grows. An independent site tracking ACA enrollment provides this graph: 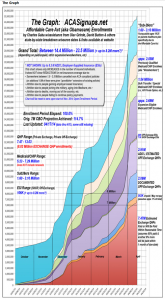 The smaller figure of 8 million, of course, exceeds the original CBO estimate. In brief remarks today, President Obama said: “This thing is working.”

Next steps? Opponents accept the ACA as the law of the land, stop trying to repeal, and instead work with supporters to create bipartisan fixes that improve the law and the many more millions it will serve.