Home Solutions A way forward for Medicaid in Texas 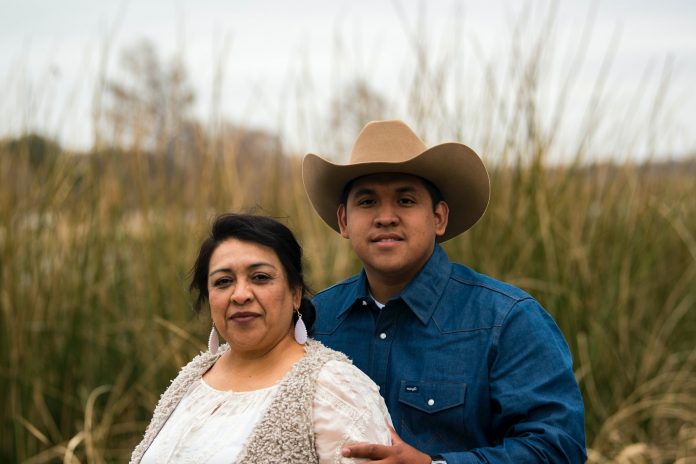 I read Texas State Senator Schwertner’s recent news release, “Bad Medicine: Why Medicaid Expansion is the Wrong Prescription for Texas,” with optimism. Despite the seeming “closed door” of the headline, the substance of the release discusses barriers to expanding Medicaid in Texas, barriers we know can be addressed.

Yes, as the Senator mentions, there are issues to address, including Emergency Room utilization. There is also a way forward, a way for Texas to customize the implementation of Medicaid that is not a blanket expansion, nor the totally open-ended block grant, which the federal administration continues to rule out.

Many of us believe there is a middle way, and we have the facts and tools to implement this in Texas policy. Keep reading beyond the headlines to the substance, and let’s build a way forward for our uninsured friends and neighbors in Texas.