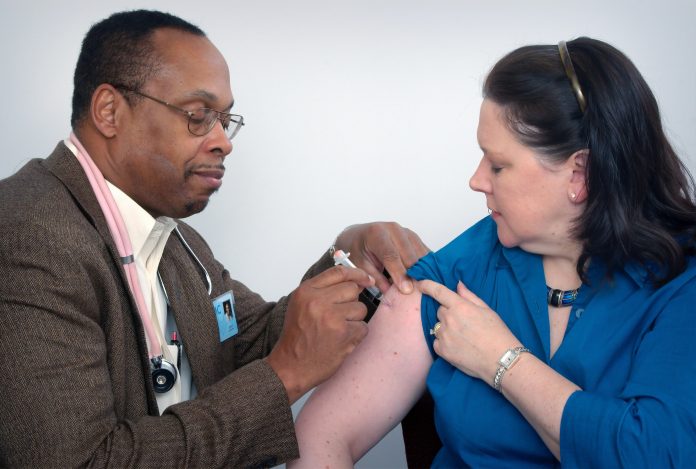 In July 2012, the Texas Medical Association (TMA) published a news release related to its most recent survey of members that included the alarming statement, “Texas physicians available to treat new Medicaid patients have plummeted … to 31 percent.”[1]  The TMA is a respected organization; unfortunately, this statistic provides an inaccurate picture of TMA’s survey results. Worse, the inaccuracy has been propagated by news organizations, which I spoke with Houston Chronicle’s Patti Hart about in her Feb. 10 article “Is growing Medicaid impossible?”.

Based on records kept by the State of Texas, the actual percentage of Texas physicians accepting Medicaid patients is almost 70 percent. The TMA surveyed its members only, not all physicians practicing in Texas, and the 31 percent figure represents an even smaller subset—the 4% of members who took the time to respond. The survey result doesn’t include all Texas physicians, or even all TMA members.

So how did the TMA figure arise, and how did respected newspapers begin misusing the statistics?

The TMA’s combined figure of 57 percent tracks better with my staff’s calculations, and that of a well-designed study reported in Health Affairs, one of the top peer-reviewed journals devoted to health policy in the country. CHC staff compared the list of licensed, actively practicing physicians in Texas available from the Texas Medical Board to the State Master Provider File provided by the Texas Health and Human Services Commission. We found that 59 percent of physicians are actively accepting Medicaid payments. The Health Affairs study found an even higher percentage of physicians—69 percent—accepted Medicaid patients, and new Medicaid patients to boot.[5]

So while the TMA survey isn’t necessarily misrepresentative of its member physicians in Texas, it certainly has been misrepresented to the public via inaccurate reports by special interest groups, state legislators and other policy makers, and the media who have picked up a faulty statistic. What is alarming is the fact that some people who are not fans of Medicaid for other reasons are using the inaccurate statistics to support their opposition to the Medicaid expansion.  They say that if we don’t have enough physicians who accept Medicaid, newly covered folks will not be able to access care.

Frankly, my 30 years in managed health care causes me to disagree with that conclusion. The reality is that when people are moved from uninsured (uncompensated care to providers) to covered under Medicaid, many providers will line up to sign up. The TMA would agree that most OB/Gyns and pediatricians in the state participate in Medicaid because the vast majority of people covered by Medicaid now are pregnant women and children. Adults, unless they are disabled, are not currently eligible in Texas, so there has not been much reason for internal medicine physicians and adult specialists to sign up.

Of course not every doctor will sign up, and that’s okay. It’s understandable that a busy adult specialist who has few vacancies will not want to reduce his or her Medicare and commercially insured patients in order to take a lower payment from Medicaid. That’s just good business. But many other providers will have space on their appointment schedules, and a Medicaid payment is better than an open slot.

Sure, there will still be shortages in some of the rural areas, just as there are now for anyone seeking care in these areas, but the majority of any Medicaid expansion would be in the cities and suburban areas, like Houston, that have many doctors, including those currently serving the indigent in FQHCs, county clinics, charity clinics and their own private offices.

It is time to correct the record to state that the number of Texas physicians currently accepting Medicaid patients ranges from 57-69 percent. When Medicaid expands to cover more adults, I believe more physicians will open their doors to accept new patients.