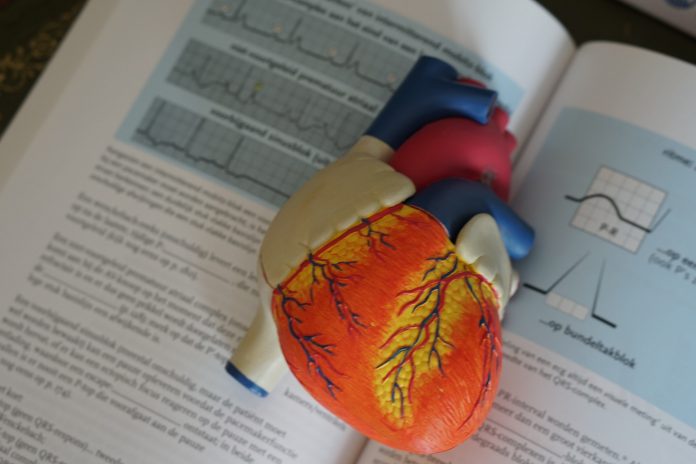 I am honored to be part of the Code Red Task Force, a non-partisan volunteer group from across the State of Texas, which includes members who are interested in healthcare delivery, public health, mental health, health workforce and health policy as well as representatives from business and the community.

We are meeting today as part of the task force’s work to prepare health policy recommendations for Texas. Please click this link (Discussion Draft New Healthy Texas Presentation Condensed – 05-05-2014) to view or download my draft materials for the group, and keep reading to learn more about Code Red.

Its Chair is Professor Steven Murdock of Rice University, a nationally recognized demographer. The Task Force released its first report in 2006. It strongly recommended that Texas obtain an 1115 Medicaid waiver and a number of other steps which have since been implemented within the State. An update of the report in 2008 added important recommendations for health care delivery models such as the Patient Centered Medical Home, which it advocated as a “Health” Home rather than only a “Medical” Home. Its 2012 report featured steps to implement the 1115 Medicaid waiver which had been approved for Texas in December 2011. The Task Force now seeks to produce a report on a number of current opportunities including renewal of the 1115 waiver, health workforce needs, population health and expansion of health insurance coverage through Medicaid and other approaches.

The main focus of the task force continues to be the improvement of health and health care in Texas, considering access, insurance coverage, delivery systems, workforce, population health and financing, particularly as these relate to renewal of the 1115 Medicaid waiver and Medicaid expansion in the State.