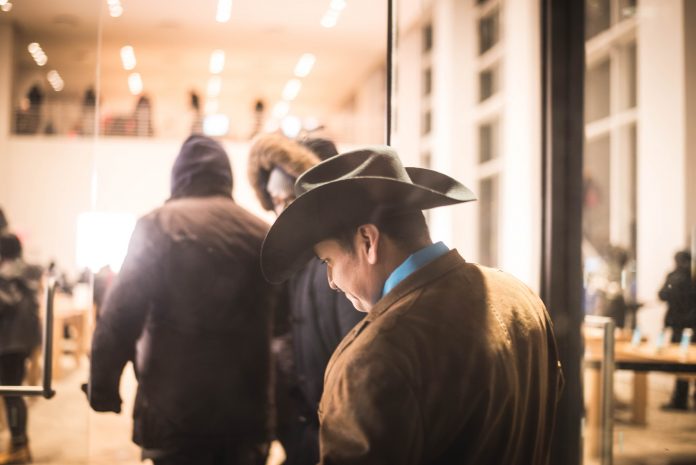 In my October 23,2012 Truth vs. Myth column “The Truth About the Uninsured in Texas,” I address several myths about the approximately 6-million Texans (one in four) who are uninsured. To recap, statistics prove the majority of the uninsured in Texas are U.S. citizens living above the federal poverty level and holding down at least one job, often two+ jobs.

So why aren’t our fellow Texans insured? While the most simplistic answer is that people don’t have access to affordable care, Texans without insurance have diverse backgrounds. They are uninsured for different reasons, and different approaches are needed to address each group.

During my years of helping uninsured people find access to affordable, quality care, I’ve identified eight basic reasons people are uninsured. Additional details on the eight categories, including links to statistics and news stories, can be found immediately below this post.

Below is a synopsis of the eight categories. We’ll start with a category that is large and growing rapidly: contract employees not eligible for Employer Sponsored Insurance (ESI).

1. Part-time, seasonal or contract (1099) workers not eligible for ESI

Employer Sponsored Insurance (ESI) often comes with certain conditions such as length of service to the company, and the number of hours an employee works each week. Increasingly, businesses employ part-time, seasonal or contract workers instead of hiring full-time employees. People working part-time usually find the costs of private insurance out of reach; for many of us, if our boss doesn’t provide insurance, we don’t have it.

2. Eligible for government programs, but not enrolled

While some people may not know they are eligible, or simply believe government programs are “for others, not me,” many uninsured people face administrative obstacles when applying for government programs, including confusing requirements, multiple programs and restrictive policies. Some programs require people to complete full renewal processes 1-2 times per year, regulations that frequently kick-out otherwise eligible, approved enrollees.

3. Unemployed/very low-income, not eligible for Medicaid

4. Work for small employers who do not offer group coverage and cannot afford an individual policy

Individual coverage in which the consumer pays the entire premium is very expensive and usually quite limiting; less than 10 percent of insured people purchase their own policies. Historically, one applicant in four (25 percent) for individual coverage has been denied due to pre-existing conditions, which vary widely.

5. Offered employer-sponsored insurance (ESI), but do not sign up due to employee cost-sharing in premium

Working Texans fortunate enough to be offered ESI at work still face rising costs for their shares of the premium, particularly when they want to cover spouses and children. Between 2002 and 2006 alone, the rate of inflation increased 3.5 percent, wages increased 3.8 percent and health care premiums increased 87 percent. The high cost of premiums, even when shared with employers through ESI, prices many employees out of the marketplace.

6. Recent immigrants (legal or undocumented) not eligible for ESI or government sponsored plans

Legal immigrants face numerous barriers in obtaining insurance: many are barred from accepting publicly funded services in the first five years of residency, and others don’t qualify due to restrictions placed on length of employment, language barriers and red tape. Undocumented immigrants who might be eligible for emergency services tend to stay away due to fears of consequences of being found without papers.

8. Individuals who are denied individual coverage due to pre-existing conditions

Pre-existing condition clauses will be eliminated for adults in 2014 under the Patient Protection and Affordable Care Act (ACA), and is already eliminated for children due to ACA. For many years, though, “pre-existing conditions” has been a frequent barrier to insurance. Profitable business models require insurance pools with many healthy people, and high-risk individuals found themselves denied or confronted with extremely high premiums for limited coverage. The definition of a pre-existing condition has varied widely, and in nine states it remains legal to deny insurance to victims of domestic violence.

In 2014, this list of eight reasons people are uninsured may be reduced to seven, as insurers are no longer able to deny people due to pre-existing conditions. Hopefully, nothing will arise to take its place. Even more hopefully, wise public policies and incentives for increased personal responsibility will whittle away at some of the other reasons 6-million Texans are uninsured.