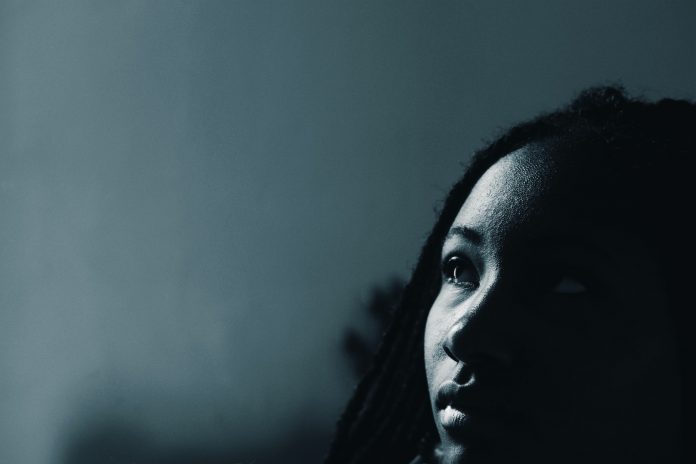 Community Health Choice CEO Ken Janda was interviewed about potential catastrophic outcomes from Affordable Care Act “repeal and delay” scenarios. Excerpts from the article are below, including Ken’s concerns about higher costs for low-income Texans and increased “uncompensated care” for physicians and hospitals.

The story can be read in full on Politico’s site at:
https://www.politicopro.com/health-care/story/2017/01/obamacare-repeal-could-trigger-slow-moving-tsunami-143153

Hospital and health plan leaders talk in almost apocalyptic terms about what might lie ahead if Republicans abolish Obamacare without a blueprint for its replacement.

Their doomsday scenario: Millions of people could lose their health care coverage, hospitals could hemorrhage cash and shocks to the $3 trillion-a-year health system could send ripple effects through the entire economy.

“That transition period is going to be like that slow-moving tsunami that we know is coming, and we can watch it and try to prepare for it — but in the aftermath of the tsunami, there’s devastating loss that we never could have planned for,” said Heidi Gartland, vice president for community affairs and government relations at Cleveland-based University Hospitals Health System.

That anxiety has already claimed casualties: The Advisory Board Company, which provides services to health care firms, announced last week that it is laying off 220 people and shutting several programs because hospitals hit the brakes on spending following the GOP’s electoral sweep. Providers warn the situation will worsen the longer Congress goes without passing a replacement as fears of mounting losses prompt decisions to close programs, trim staffs and curtail care.

“Everybody is going to continue to belt tighten and take action fearing the worst is going to happen,” said William Conway, CEO of Detroit’s 1,300-physician Henry Ford Medical Group.

While Sen. Rand Paul said Friday that President-elect Donald Trump “fully supports” his plan to simultaneously repeal and replace the Affordable Care Act, other Hill Republicans insist they have no choice but to take drastic action immediately — and they are far from agreement on a replacement plan. Obamacare, they argue, was headed into a death spiral well before they gained full control of Congress. They point to skyrocketing premiums, insurer exits and dwindling consumer choices as evidence that the current system can’t be salvaged.

Republicans are also confident they’re up to the challenge, promising to deliver a set of new policies down the road that provide better and broader care, and all for less money. But in the interim, that strategy is testing the nerves of the health plans, hospitals and 20-million plus Americans who rely on the law’s central benefits.

The first potential land mine Republicans must navigate is what to do about subsidies that reduce costs for Obamacare’s poorest customers. House Republicans challenged the Obama administration’s authority to fund the program and prevailed in an initial court battle. The administration appealed that decision. But if the incoming Trump administration doesn’t press ahead with that legal effort, and Congress fails to appropriate funding, the subsidies would end.

Many health care experts predict that insurers would bolt for the exits. That’s because they’d still be on the hook for providing reduced costs to their customers, but with no guarantee they’d ever be reimbursed by the federal government.

Currently health plans are stressing to customers that nothing will change immediately, and that their coverage for 2017 will be unaffected by what transpires in Washington, said Ceci Connolly, CEO of the Alliance of Community Health Plans.

“What would really throw a wrench in that is if the subsidies disappeared quickly,” Connolly said. “Then the economics of this start to fall apart pretty fast.”

Ken Janda, CEO of Community Health Choice, a Houston-based nonprofit health plan with nearly 150,000 customers, said the insurer has developed a plan to shift customers into less robust coverage that wouldn’t trigger the subsidies if the funding disappears. But that would mean that Obamacare customers with incomes below 150 percent of the federal poverty level — or less than $18,000 for an individual — would go from a having a zero-deductible plan to one with a $1,500 deductible.

“You’re talking about a lot more cost sharing for people that can’t afford it,” Janda said, “and doctors and hospitals that are going to end up with more bad debt.”

The other wild card that could throw the system into turmoil is what happens to the individual mandate. Under Obamacare, most Americans who don’t obtain coverage have to pay a penalty of up to 2.5 percent of their income.

That’s one of the least popular features of Obamacare, and Republicans have vowed to jettison it. But if the individual mandate goes away, while the prohibition on discriminating against people with pre-existing conditions remains in place — as Republicans say they want— the Obamacare markets would have a tough time staying afloat.

“We really believe that’s going to cause us to raise our rates dramatically,” Janda said.

That’s because individuals could simply wait until they got sick to acquire coverage — and then drop it as soon as they received treatment. The likely end result: Premiums would skyrocket and only the sickest Americans would remain insured.

Health systems are already raising alarms about the ripple effects if people suddenly find themselves with worse coverage, or none at all.

Without the ACA’s expanded coverage, the cost of uncompensated care to hospitals, doctors and other health providers would surge — by as much as $1.1 trillion over a decade, according to an Urban Institute study. Providers would bear much of the new burden of caring and paying for the newly uninsured, an obligation they warn could collapse the finances of hospitals serving the nation’s neediest regions.

“Health systems only have a few tools to balance our budgets, and those are things like curtailing services and reducing our workforce,” said Gartland, of University Hospitals Health System. “It really is going to have a big impact on access to care, whether you’re insured or uninsured.”

Providers are also quick to point out that they gave up billions in Medicare payments in exchange for Obamacare’s guarantee that more people would purchase insurance and therefore be able to pay their medical bills. If those Medicare payments aren’t restored, they’d be forced to care for more uninsured patients on a smaller budget, putting them in an even worse situation than they were pre-Obamacare.

In Illinois, repealing the ACA without a replacement would cost the state an estimated 95,000 jobs and $13.1 billion in economic losses, according to the state’s hospital association.

“Forty percent of hospitals across Illinois are either in the red or have extremely thin margins,” said Danny Chun, a spokesman for the group. “Without the greatly expanded coverage that the ACA has afforded a lot of our hospitals will be in really dire straits financially.”