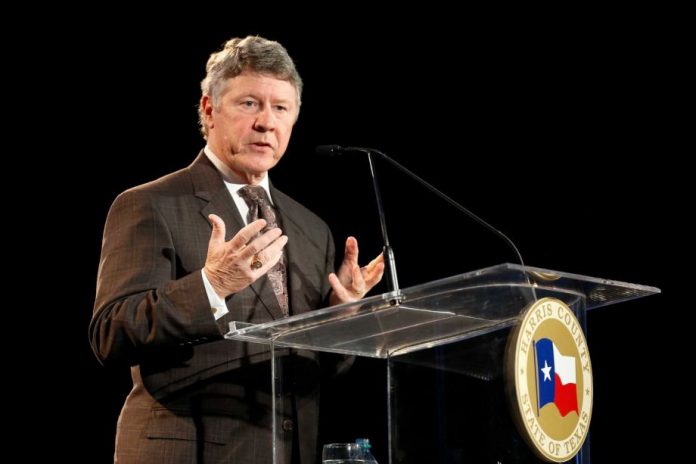 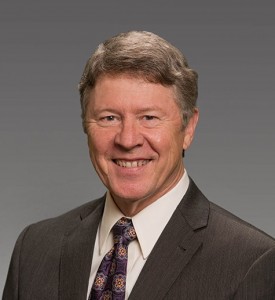 We appreciate the forward-looking stewardship Judge Ed Emmett brings to his role as the leader of the most populous county in Texas. Nowhere is this more apparent than in his call for “more support from the State of Texas and through new strategies and partnerships” to address indigent healthcare, including mental health.

In his State of County speech this month, Judge Emmett said: “Healthcare across the board has become a politicized topic. For most residents of Harris County, healthcare is a matter of insurance premiums, level of care, choice of doctors and yes, politics. For those who are unemployed and uninsured, or part of the working uninsured or underinsured, healthcare is a confusing maze.”

The Judge highlights that Harris County indigent healthcare “is paid for by the property tax payers.” Tax dollars from Texans are not rolling back to Texas and Harris County to “provide relief to local taxpayers and support for providers. That is simply wrong,” said the Judge.

Political arguments cloud the healthcare debate, noted the Judge, obscuring “the fact that massive human potential is wasted when so many people are lacking medical homes and basic health care, such as immunizations and other preventive medicine.”

While highlighting indigent healthcare, the Judge presented these facts:

It is clearly time for others in leadership to join Judge Emmett in placing the debate about healthcare in a open forum, unclouded by political argument.

Click here to read the entire 2015 State of the County speech.