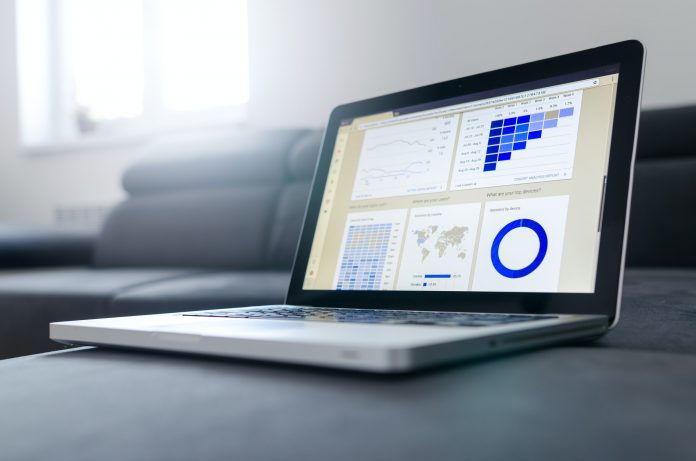 Following is a re-posting of the publicly accessible portion of a R&D Report from the Quorum Report, with all applicable copyright protections. The conclusion of this post contains details on how to access the entire report.

A rebuttal from the groups that commissioned the Hamilton report on Medicaid expansion; they say the concerns about expansion, elucidated in a recent critique of the report by Sen. Bob Deuell, are unfounded

As representatives of the faith community, we believe that health care is a core value – but we also believe in weighing the facts and making smart policy decisions, so we commissioned a report by universally respected state budget expert Billy Hamilton to find out what the fiscal and economic impacts of Medicaid expansion would be in Texas. Since our report was released, legislators and others have raised important concerns about expanding Medicaid. We believe lawmakers deserve to have their questions and concerns addressed thoroughly as they debate one of the most important legislative decisions Texas has made in decades.

Many of the most common concerns about Medicaid expansion are unfounded.

Fears about the possibility of people shifting from private insurance to Medicaid causing negative effects to the insurance industry, creating a new class of uninsured and causing premiums to increase are unfounded. Dr. Michael Cline and Dr. Steve Murdock with the Hobby Center for the Study of Texas at Rice University have estimated that approximately 1.5 million uninsured individuals will sign up for the ACA subsidized insurance under a moderate enrollment scenario. The Health and Human Services Commission estimates about 10 percent of privately enrolled individuals will shift to Medicaid, although some states have experienced less. In Texas, that would be about 87,000, which the 1.5 million would totally overwhelm. The net effect of the ACA, then, will be a huge boost to the insurance industry. This issue was debated and put to rest during the original debates on passing the ACA. Our report provides a range of enrollment scenarios as well as the data for people to develop their own assumptions about shifting.

Worries that accepting the federal funds will somehow increase the federal deficit or debt are also unfounded. The federal government is not borrowing money to pay for the Medicaid extension to low-income adults or the ACA’s subsidized insurance. The ACA has built-in revenue streams and offsets that will more than pay for expanded Medicaid and subsidized insurance. In fact, it will generate more revenue than it spends; the Congressional Budget Office, the nonpartisan arm of Congress that estimates the fiscal impact of legislation similar to our Texas Legislative Budget Board, estimates that the ACA, including the Medicaid expansion, will shave more than $200 billion off the federal deficits over the next ten years.

The rest of Bee Moorhead and Miryam Bujanda’s piece can be found in today’s R&D Department.