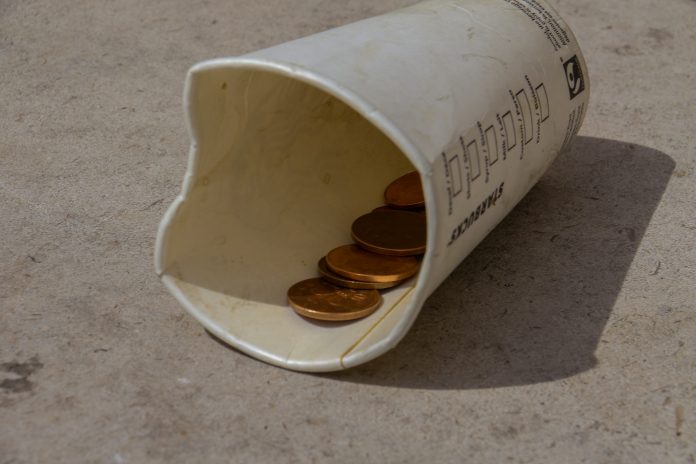 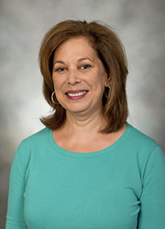 As Texas lawmakers debate whether to accept billions of federal dollars to insure 1.5 million low-income adults through Medicaid, the conversation inevitably includes concerns about the program’s increasing cost.

How did this happen? The answer is actually pretty simple: Medicaid is a program for poor U.S. citizens, and Texas has millions of them.

Over the past decade, the proportion of Texans living in poverty has climbed steadily and steeply, substantially outpacing overall population growth and pushing more and more people onto the Medicaid rolls. If we do not change this trajectory, Medicaid costs will continue to rise precipitously.

Texas Medicaid covers about 3.6 million people, about 15 percent of our population. Participants are primarily poor children, who account for 72 percent of enrollees, and poor elderly, blind and disabled people, who account for 21 percent. The remaining 7 percent are poor pregnant women and parents earning less than $4,000 a year.

Between 2001 and 2009, total Texas Medicaid enrollment grew by 65 percent, from 1.9 million to 3.2 million. The number of enrolled children nearly doubled from 1.2 million to 2.3 million, and the number of elderly, blind and disabled enrollees grew by 36 percent.

Across the country, Medicaid enrollment also grew, but at about half the rate of Texas’ total Medicaid growth (33 percent vs. 65 percent) and less than half for children (39 percent vs. 92 percent).

Texas has become an increasingly poor state. Between 2000 and 2010, census data show that the Texas population grew by 4.3 million people – a 21 percent increase.

This large increase in the number of poor people led to a 79 percent increase in Medicaid enrollment from 2000 to 2010.

Lawmakers who are concerned about the rising cost of Medicaid should focus on how to reduce poverty, so fewer people will need Medicaid.

If we strive for a Texas in which everyone can pay for their own insurance, we must adopt strategies to lift people out of poverty so they can participate in the market. Unless and until we reduce the number of Texans living in poverty, that will not happen, and our Medicaid costs will continue to grow.