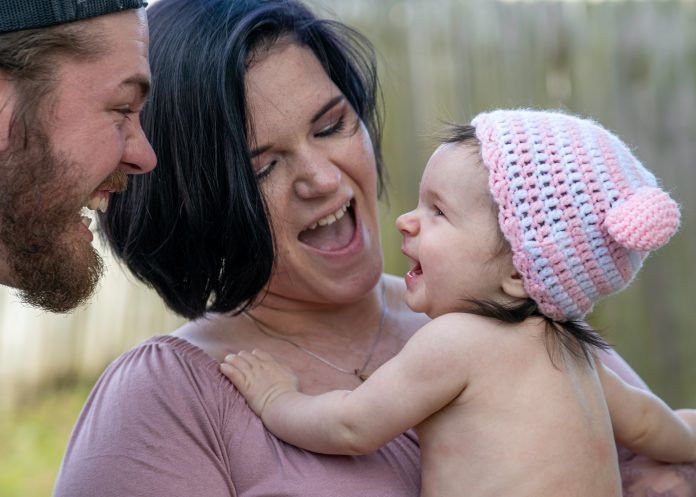 I keep hearing that people on Medicaid have far worse access to providers compared to those insured by other means of coverage. These notions have been fueled in Texas by a Texas Medical Association (TMA) report released in 2012 which continues to be misrepresented as stating that only 31% of doctors in Texas accept Medicaid. Other studies also have suggested that Medicaid patients have a difficult time finding appointments or face delays in acquiring them. However, there is a growing body of information that shows Medicaid patients have quite adequate access to care.

In my previous blog, I dissected the figures TMA had reported. Cross-examining the data with other sources such as the State Master Provider File, we  found that a more accurate percentage of physicians accepting Medicaid is around 57%.

Recently, a few studies caught my attention which again stressed the issue (myth?) of lack of access for Medicaid populations. It is important to note that studies on Medicaid also tend to differ based on the perspectives from which they are performed. The studies that perform surveys on patients tend to lead to promising results. For example, a study performed by Mayer et al. (2004) indicated no significant differences in reported unmet need between children with private insurance and those covered by public forms of insurance. Similarly, a 2012 GAO study which surveyed patients, revealed that access for the Medicaid population is close to that for individuals with private coverage.

On the other hand, it is quite clear that studies that surveyed providers or were performed through the provider perspective painted a different picture. A recent study published in JAMA Internal Medicine by Karin Rhodes and colleagues shows the new appointment rates by states for Medicaid and private insurances. According to the results, the Medicaid populations were offered appointments 58% of the time compared to 85% for privately insured patients. The study also found similar median wait times (between 5-8 days) for private and Medicaid patients. So 58% is not as good as 85%, but it is a whole lot better than 31%.

It is just too convenient to simply interpret these results as proof that Medicaid population does not have sufficient access to care. We must look at data in a more critical manner. A few key facts to keep in mind:

Compared to the nine other states included in the study:

When we look at the data in the context of Texas current rankings for primary care physician availability and uninsured population, it is clear that Texas is actually faring better than one would expect. Of the ten states included in the study, five had lower rates of new patient availability than Texas, and four out of five of these states are expanding Medicaid.

It is important to remember that access to care is a complicated issue driven by various factors such as geographic access, affordability, and variations in type of care needed. Access to care is a global issue that impacts not just Medicaid but commercial insurance products and Medicare as well.

Medicaid is an important source of care in Texas. Though it certainly needs improvement in provider payment rates and administrative simplification to attract more physicians, unfounded concerns about a lack of providers should not be used to slow or prevent a Texas-based solution to expand coverage for low-income individuals.