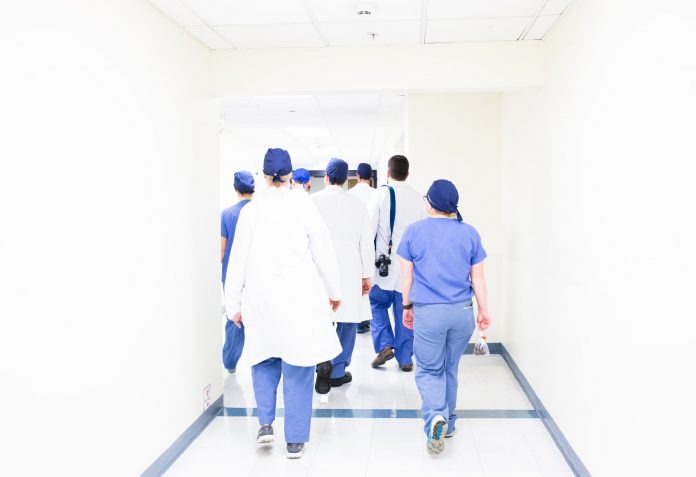 Previously, we debunked a bad stat that kept finding its way into news coverage: how many Texas doctors accept Medicaid. The bad stat perpetuated a myth that Texas doctors won’t accept Medicaid patients. Nothing could be further from the truth. Records kept by the State of Texas indicate approximately 70% of Texas physicians accept Medicaid. That’s a pretty high ratio, particularly when you consider that some of the doctors on the roster offer services ineligible for Medicaid reimbursement, such as cosmetic surgery.

Unfortunately, the distorted view of physician capacity seems to keep making the rounds, showing up in reputable newspapers, such as the New York Times and the Houston Chronicle, which recently published an editorial saying: “Talk of physician shortages under the ACA is spreading. The country needs answers…Meanwhile, medical school enrollments are down sharply. Simple math tells us there will be shortages.”

This is a complex subject with nuance. While rural areas often have physician shortages, urban areas often don’t. Some physicians don’t take Medicaid or Medicare patients; however, most do take Medicaid and Medicare. AND: medical school enrollments are UP in Texas, and have been for years.

Dear Houston Chronicle, Your editorial “’Stat’ for doctors?” says: “Talk of physician shortages under the ACA is spreading. The country needs answers.”

Yes, we need truthful answers, not myth, conjecture and falsehoods, which make up the majority of stories about alleged physician shortages. Let’s look at the truth for Texas, addressing physician capacity generally, and specifically for a Medicaid expansion.

A) According to the Association of American Medical Colleges, total enrollment in Texas Medical schools has increased 30% in the last 10 years, and at every medical school, every year since 2008.

B) Despite graduating more doctors by 2016, an estimated 137 medical school graduates will have to leave the state for their first year of residency training due to a lack of residency positions.

C) Most Texas doctors accept Medicaid. Based on records kept by the State of Texas, the actual percentage of Texas physicians accepting Medicaid patients is almost 70 percent.

D) By choosing not to expand Medicaid, Texas is wasting taxpayer dollars. An analysis by the nonprofit Commonwealth Fund found Texas would see a net loss of $9.2 billion over the next 8 years alone. By investing a small slice of that, Texas could not only create more first-year residencies, we could educate more doctors, nurses and other health providers.

It’s time for a Texas Solution for health care reform, including Medicaid expansion and increased first-year residency openings, so doctors educated in Texas are allowed to stay in Texas.