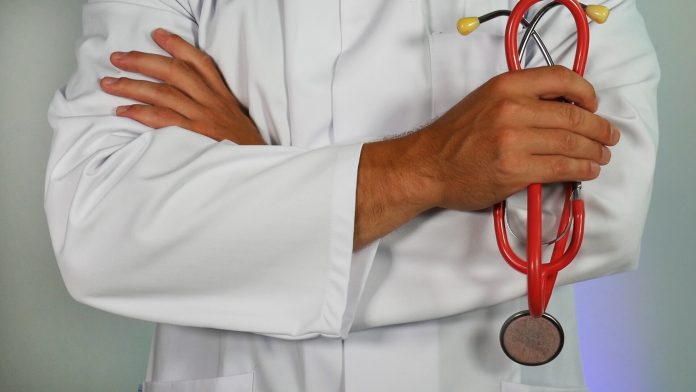 It has been said “There are three kinds of lies: lies, damned lies, and statistics.” In the ongoing barrage against evidence-based data and real reality, let’s see if we can bring some clarity to the conversation around the Health Insurance Marketplace, the exchange that allows consumers to pick health insurance plans and was founded by the Patient Protection and Affordable Care Act, commonly called the ACA and sometimes known as “Obamacare.” 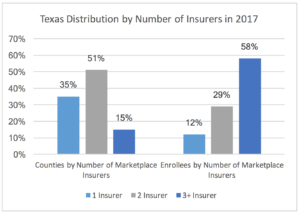 We know that almost nine out of ten Texans can choose between ACA Marketplace health insurers, and nationally approximately eight of out every ten Americans have more than one choice. So we were puzzled by a recent quote from Paul Ryan (R-WI) stating that “customers in 70 percent of the U.S. counties have only one or two insurers.”

Why are Rep Ryan’s numbers wrong? This is an important question since as the Speaker of the U.S. House of Representatives, what Ryan believes about the ACA will inform how hard he tries to save it, or destroy it.

A better metric to use when gauging ACA successes or failures is the availability of choice for consumers, not counties. Let’s look at the choices available for consumers. (Note: For clarity, we’re using conservative whole numbers, not fractions, which is why the sum of our Texas percentages equal 99 instead of 100.) 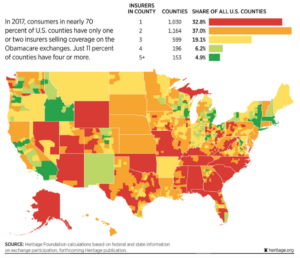 So why would the Heritage Report use counties rather than people? We can guess the reason why counties are used is because it exaggerates the downward spiral of the ACA, which matches an invented narrative of “Obamacare bad.”

Recent evidence tells us otherwise. A Brookings Institute study shows us that the Marketplace premium increases had little if any impact on enrollment. Despite claims of a “death spiral” and hysteria over predicted massive premium increases and fewer insurer participation, the Individual Marketplace for 2017 is stabilizing. There are corroborating reports predicting further stabilization of the market and maturing of the risk pool.

It is important to acknowledge that the lack of insurer participation is still a serious issue that must be addressed moving forward. Nationally, the percentage of Marketplace enrollees who have access to one or two insurers increased from 14 percent to 43 percent between 2016 and 2017. Because the GOP defunded parts of the ACA, some insurance plans couldn’t afford to stay in business, and others were penalized and lost their profits. That’s bad for consumers.

Thus, until the Republican party develops and implements a replacement for the ACA, efforts must be made to stabilize the Individual Marketplace for 2018 and beyond to prevent more insurers from existing. Several things can be done to bring stability and predictability. Some proposed policies have been to increase the penalties associated with the individual mandate, narrow the special enrollment periods and grace periods for missed payments, and reestablish the reinsurance program.

Moving forward, increasing insurer participation must be a priority. It is imperative to stabilize the Individual Marketplace and create an environment that incentivizes participation from insurers, at least until Republicans develop a plan. Any delay or passivity will harm the millions of Americans who depend on plans from the Marketplace for coverage.