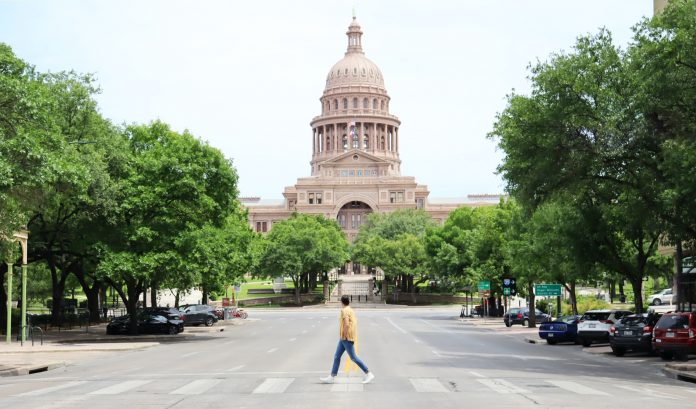 The 2013 session of the Texas legislature did not deliver health care reform for Texas—not for the more than 6 million residents who are uninsured, nor for the systems that bear the brunt of the consequences of more than 25% of the state being uninsured.

I’ve shared in an earlier post one reason I’m optimistic Texas will see health care reform: a bipartisan coalition of Texas leaders agree covering the uninsured is good for all of us.

Another part of my optimism is based on the upcoming availability of the federal Health Insurance Marketplace in Texas.

Texans will be eligible for subsidies, so health insurance via the Marketplace will become even more affordable. Once Texans start receiving the benefits of coverage, the remaining uninsured who don’t qualify for federal Marketplace subsidies will probably want solutions that include them, and may feel empowered to raise their voices to ask for those solutions.

As more people obtain insurance coverage, the burden of uncompensated care currently borne by county governments, hospitals, and Texans with commercial insurance, should ease in some regards. I’m hopeful that once the countywide and statewide benefits of more covered Texans become clear to more people, the Texas Legislature and Executive Branch will have more incentive to make smart moves for health care.

Note #1: I serve as CEO for a non-profit community insurance provider. We will be offering several levels of coverage for qualifying Texans through the federal Marketplace. I will report on our experiences and share learning here. If you are interested in learning more about the Marketplace and the Community Health Choice product, visit www.chcaffordablehealthcare.com.

Note #2: Some of the same Texas officials who said they didn’t want the Medicaid expansion because of its ties to the federal government and federal policymakers, rejected the opportunity to show our excellence by setting up a State Exchange and Insurance Marketplace. Since Texas declined to set up its own state-run Marketplace, Texans must look for health insurance coverage on the federal Marketplace. It is a shame we don’t have the opportunity—yet—to fully implement Texas-style health care reform. I believe a coalition of smart, caring people could run the best state marketplace in America. I hope we win the opportunity to prove that.