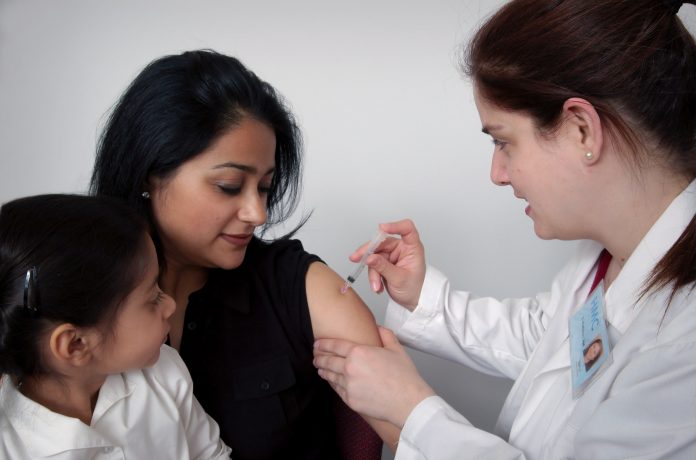 I applaud Sen. Tommy Williams for his OpEd piece in Saturday’s Houston Chronicle where he calls for our state to implement a Texas solution to health care reform, saying that we need to introduce co-pays for Medicaid, establish reimbursement rates designed to encourage quality patient outcomes, expand managed care programs, provide more incentives for Medicaid patients to use routine health care services, allow flexibility and plan design for Texans, and simplify the federal administration process. This is a thoughtful, serious and action-oriented discussion that was reinforced by Chronicle reporter Peggy Fikac in her Sunday, March 3 column (seen below).

The president of the Texas Hospital Association had to look 1,700 miles northeast last week to find a governor to praise on Medicaid expansion.

Dan Stultz heaped the love on New Jersey Gov. Chris Christie for becoming the eighth Republican governor to embrace the idea, even as Texas Gov. Rick Perry kept digging in his heels against it.

Perry repeated his call for more flexibility, such as a block grant approach that federal officials say is a non-starter, as my colleague Todd Ackerman reported earlier.

Perry scoffed at the federal government’s resistance to giving up control of “that almighty free money.”

He declared, “You’re not going to see Texas join in an effort that is broken.”

In short, he was Rick Perry.

But wheels may be turning behind the scenes even as Perry publicly stands tall for Texas’ freedom to turn down billions of dollars if they come with too many strings preventing change.

Senate Finance Chairman Tommy Williams, R-The Woodlands, has laid out potential elements to a “Texas solution” that include co-pays and deductibles, managed-care expansion and more incentives for patients to use “routine health-care services” to fend off costly emergency-room visits.

Williams floated the idea of requiring individuals to enroll in available private or employer plans, and of scrapping a “complicated federal approval process” for small Medicaid changes. He said Texas’ participation would have to be contingent on the federal government keeping its funding commitment.

The state’s only leverage, Williams said in an op-ed, is to resist expansion until it can design its own plan.

Some see hope in another recent development – the federal government’s decision to give Arkansas the freedom to use Medicaid money to buy private health insurance for poor people.

The Texas Health and Human Services Commission is expecting legislation this session that will direct it to submit a major Medicaid waiver request to the federal government seeking flexibility, said commission spokeswoman Stephanie Goodman. Whether it includes expansion will be the Legislature’s decision.

That waiver request “will be the starting point for discussions with Washington,” Goodman said.

In the meantime, a new poll from the Texas Hospital Association shows a majority of Texans support Medicaid expansion. Advocates are staging what they expect to be a huge Texas Capitol rally on Tuesday to call for lawmakers to protect and extend Medicaid. Local officials are expressing bipartisan support for expansion.

Hospitals, doctors, faith groups and advocates for the poor are begging state leaders to take the opportunity to cover the million-plus poor who may otherwise have to wait until they’re sick enough to go to an emergency room for care.

The devil, as always, is in the details. But if state leaders can find a way to reform Medicaid that advocates can accept – and if the federal government proves as flexible with Texas as with Arkansas – Stultz eventually may be praising a governor closer to home.