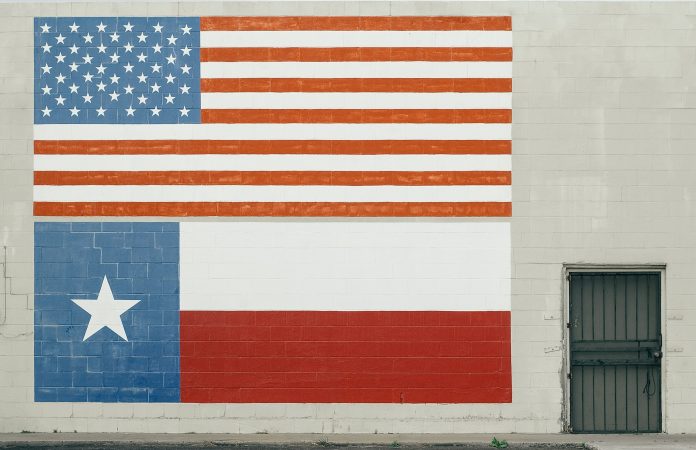 In my last blog, I talked about steps to improving the health care safety net in Texas, and indicated that we should “increase coverage for those who need public health insurance, but reduce the number of people who need it.”  Let me elaborate.

Texas has 25 million residents; 10.4 million (over 40% of all state residents) are in households below 200% of the federal poverty level (FPL).  That is the maximum income eligibility for most safety net health programs in Texas. For a family of four, 200% FPL is about $46,000. See more on FPLs here.  Of the 6.1 million uninsured individuals in Texas, 3.9 million of them are in families making less than 200% of FPL.

So if there are 10 million individuals in low-income households in Texas, and four million without health insurance, how do we cover the other six million now?

As Texans, we can’t brag about our “lower cost of doing business” if the way we accomplish that is by exploiting the working poor.  Texas has both the highest number and percentage of employed people who make minimum wage or less, according to the U.S. Bureau of Labor Statistics.  We have 550,000 people in this category, or 12.6% of hourly wage workers.  The next highest sate, New York, has 264,000 people, or 6.1%.

As I tell my friends who complain about Medicaid taking up a growing share of the Texas state budget, the only way to control Medicaid spending over the long-term is to have fewer poor people.   Why do we have so many low-income families in Texas?  How do we help lift them out of poverty?  The solutions are continued focus on education for our children so they will get higher paying jobs when they leave school, as well as a better social contract between employers and workers regarding a “living wage.”

As for safety net health care, we have choices.  Should we:

I bet you already guessed that I think #3 is the right choice.  Next time, I’ll talk about what that might look like.