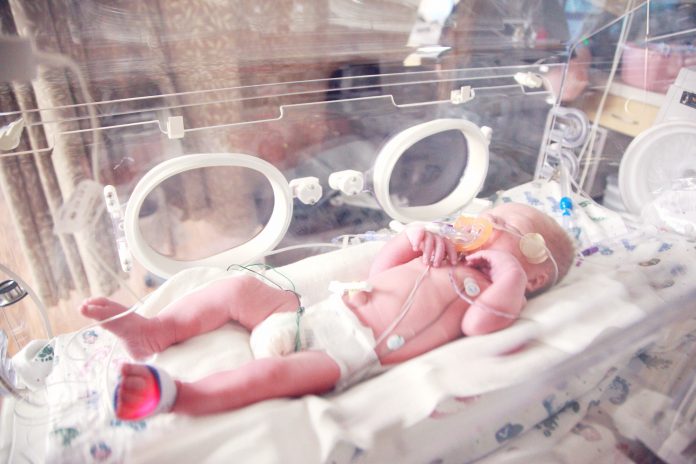 I am encouraged to see continuing coverage of health care issues in the press. Kudos to the Houston Chronicle for their editorial “Stubborn Refusal,” explicitly detailing how Texas’ stubborn refusal to expand Medicaid hurts Texans — even Texans with insurance.

See excerpt below and click this link (Stubborn refusal Medicaid Chron) to read the article in full.

Excerpt:
“A recent report from the Urban Institute and the Robert Wood Johnson Foundation revealed the high cost of governing by what’s best described as fits of pique. How else to explain Gov. Rick Perry‘s steadfast refusal to expand Medicaid, an exercise in stubbornness that costs Texas in general and Houston in particular.

According to the report, the number of uninsured Houston residents could drop by 212,000 people by 2016 – from 744,000 to 531,000 – as a result of Affordable Care Act provisions to extend health insurance coverage to a greater number of people. (The ACA, keep in mind, is Obamacare, which both Perry and the state’s outspoken junior senator, Ted Cruz, oppose with a passion.)

Statewide, according to a recent report from the president’s Council of Economic Advisors, Texas will miss out on $13.73 billion in federal funds in the next three years and Medicaid coverage for another 1.2 million people.

The infuriating thing about the obstinacy of Perry and his cohorts is that forfeiting billions in new federal health-care dollars flouts the wishes of local elected officials, the state’s medical establishment, the business community and every major Texas city.”