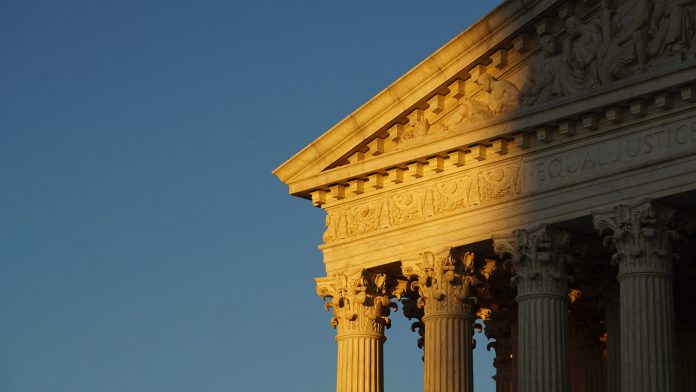 Many people have asked me what I think of the recent Supreme Court decision upholding the constitutionality of the Affordable Care Act (ACA).  The simple answer is that, despite my reservations about some parts of the bill, it is potentially great news for Texans.

One of the best parts of the decision was the striking of the requirement that states must expand the Medicaid program or lose funding for their current Medicaid program. So why would a guy who runs a managed care organization (MCO) that would benefit greatly from the Medicaid expansion say that?

It is clear to me the Medicaid expansion is good for Texas in lots of ways, but I share the concerns that many State leaders and taxpayers have about the potential to pour billions of more dollars into a system that every year is taking up a growing part of the State budget.  The good news in the decision is that rather than forcing the expansion on Texas, it gives us a choice. The huge amount of money and other benefits at stake demands that we have an honest, fact-based discussion of the current Medicaid program and why the expansion, if done correctly, will benefit Texas without breaking the State budget.

Here are some of the clear benefits to Texas of the Medicaid expansion:

Obviously, there are many reasons why a Medicaid expansion would be good for Texas, and it almost seems that not doing so would be like throwing money away. But from an insider’s perspective, one important point about the Medicaid program is that we cannot proceed as usual. We have to change it so that it can be more efficient and make more health care sense, as I describe in Part 2 of this blog.

State leaders are correct in saying we should not pour more money into the old Medicaid system. In the past 10 years, Medicaid expenditures have doubled, and grown from 15% to 25% of the State budget. That growth rate is unsustainable. But rather than turn away billions of dollars that would benefit all Texans, we must seize the opportunity to modernize the current Medicaid system at the same time we expand coverage. So what’s wrong with the current system, and what are we doing to fix it (with or without the ACA, we must do that):

Too Many Poor People

Medical Cost Increases (Not really the problem any more)

Medicaid managed care costs per enrollee in Texas have been relatively flat for the past 10 years (with the exception of the forced increase in payments to doctors in 2007 under the settlement of the Frew lawsuit). In fact, with the continued expansion of the Medicaid managed care programs, cost per enrollee has decreased 5% in the Houston area in the last five years.  Any employer would love that kind of trend and would understand that the total cost still goes up if they cover more people.

We are on the right track to controlling costs per enrollee, but we need to do more to build personal accountability for enrollees. We can do this through the Medicaid Flexibility Waiver that was included in last year’s SB 7.  It would replace old 1960’s era definitions of covered services with Texas-specific essential health benefits, include copayments and other cost-sharing strategies, and utilize market solutions that transform the program more into a voucher system where enrollees pick an MCO that covers all costs for one price. We can adjust cost-sharing requirements of the program for each year an individual is enrolled, to provide a bridge to private subsidized insurance in new health insurance exchanges and movement off Medicaid rolls.

If we can just get past the politics of “repeal and replace,” and instead focus on how to best utilize and improve the ACA, the Medicaid expansion and the subsidies in the new Health Insurance Exchange will be game-changers in reducing the uninsured in Texas, while directly or indirectly benefiting every business in the State. MCOs like Community Health Choice stand ready to help implement the expansion in a way that can be a model for the rest of the nation.