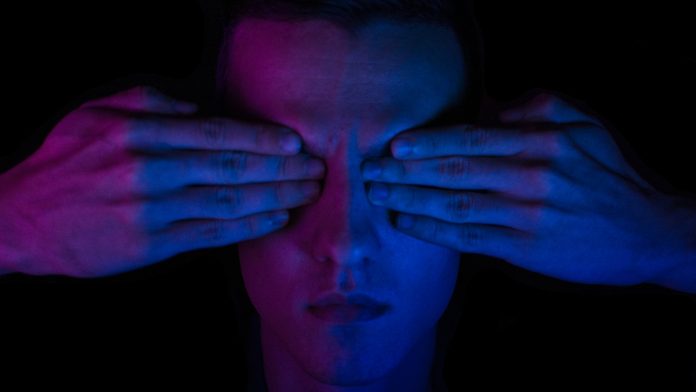 I had the opportunity to attend the 2013 Texas Tribune festival where Senator Ted Cruz was interviewed by Evan Smith, the editor in chief and CEO of the Tribune. After acknowledging that Senator Cruz believes the Affordable Care Act (ACA) is so flawed that it was necessary to shut down the federal government in an attempt to stop it, Evan pressed Senator Cruz about what reforms to healthcare we should make instead.

Senator Cruz might be surprised to learn the truth about his three reform suggestions. In fact, many people will be surprised that these sneaky health care reform ideas are actually in process of becoming reality!

Point number one, purchasing insurance across state lines. Most health insurance experts will tell you the issue within Texas is not the availability of insurance products, but the affordability of these products. I would be interested to know what kind of insurance plans Senator Cruz thinks we are missing in Texas that are available in other states. When I look at the insurance market in Texas, it is apparent that we have had a plethora of plans—over two dozen carriers offering literally thousands of options from very inexpensive to very comprehensive.  Yet  even with all those options, Texas has more uninsured residents than any other state. Admittedly, some of those plans will no longer be available under the ACA (a separate issue), but I am not aware of any products available in other states that are not available in Texas.

Not only do I agree with Mr. Cruz on this point, I don’t believe there are any strong barriers to the entry of products from other states. Under the ACA, there are two multi-state plans required to be offered on the new Health Insurance Marketplace’s (HIM) www.healthcare.gov website. Looks like Sen. Cruz’s first reform point sneaked up on him and is actually in the law he filibustered against.

Speaking to his second point, I agree with Senator Cruz with regards to the availability of HSAs or similar products. I personally like HDHPs with HSAs for those who can afford to pay for lower cost, routine care out of pocket, and interestingly enough, the Affordable Care Act offers HSA-compatible plans.  The lowest cost bronze and silver plans on the HIM have deductibles of $6000 and are HSA-compatible.

And now point three, decoupling or disassociating health insurance from employment. Senator Cruz indicated his support for doing away with employee sponsored insurance (ESI). I think that this is a viable idea, but I also suspect it would get a lot of pushback from approximately 150 million people in the U.S. (about 12 million in Texas) that have ESI. However, the benefits of allowing individuals to purchase health policies independently from their employer are numerous, including:
•    The ability of employees to transition between employers without losing coverage
•    Allowing employees to have more options when shopping for coverage options

And oh, by the way, many health economists believe that the Affordable Care Act is paving the way for this development. The ACA is creating a market where individuals are able to compare and purchase plans independently. It is also allowing for creative ways of funding that would make acquiring health insurance affordable. At the same time, employers are rapidly figuring out that the penalties in the ACA for not offering health coverage are less costly and less cumbersome than continuing to provide coverage. I believe that in the future, private exchanges will play an integral role in the health insurance market, and employers will help make health coverage affordable for their employees through a defined contribution approach to subsidize the purchase of products on the private exchanges.

It seems as though Senator Cruz’ healthcare reform plan might well be on its way to reality, but included in the ACA that he so vociferously rails against.