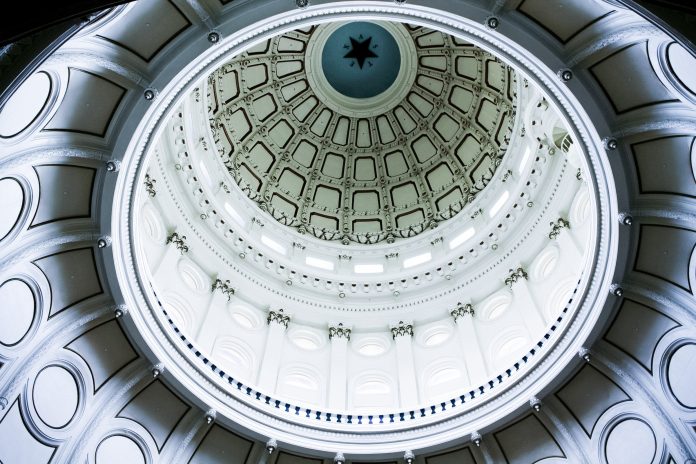 Earlier this month, Governor Perry announced that Texas will not be participating in the Affordable Care Act’s (ACA) Medicaid expansion or creating a state-controlled health insurance exchange, and his call for a Medicaid block grant was supported by the four physicians of the Texas Legislature.  I support the governor’s call to “fix” Texas Medicaid, as long as we go about it the right way.  Of course I also believe that we should make sure that whatever “fixing” we take on, it still allows Texas to receive the billions of federal dollars available under the ACA.

To be frank, I believe that what Texas really needs right now is simply an honest discussion about how we’re going to fix Medicaid.  Governor Perry has stated repeatedly that given the opportunity, we can run Medicaid in a way that works for Texas.  Well, now is the time to figure out how exactly we’re going to make that happen.

My views on Texas Medicaid reform are guided by a few objectives and core principles.  Hopefully, most policymakers agree that we need to transform Medicaid into a program that:

And whatever reforms we make, they must be guided by these following principles:

Let’s be honest—changing the system will take a whole lot of work from our legislators, local government officials, state agencies, and other stakeholders.  But the ideas I’ve listed are a starting point for Texas’s version of health care reform, and I believe that if we work together, we can make Texas a shining example of what a health care system should look like. And we need to start NOW. The longer we wait and play politics, rather than rolling up our sleeves and getting to work, the more federal funds we will let slip away. Let’s get started.