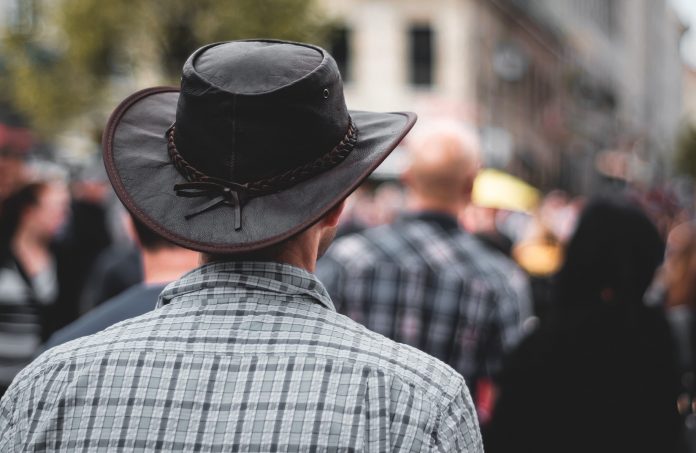 Newly crunched census data confirms the need for true health care reform in Texas, including a smart implementation of the Medicaid expansion. Chris Tomlinson of the Associated Press just posted some of the details:

AUSTIN, Texas (AP) — Two South Texas counties have among the highest rates of people without health insurance in the nation according to new census data.

The Census bureau generated the estimates by comparing its data with information from other federal agencies. The latest data available is from 2011.