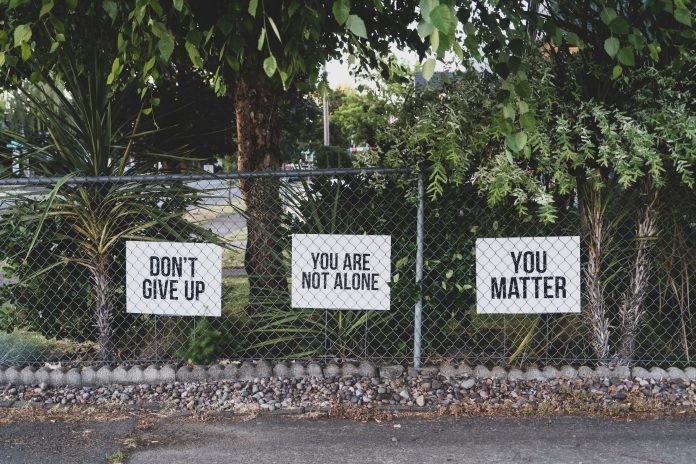 The Meadows Mental Health Policy Institute is one of our contributing content partners on NHT. We’re glad to feature their recent update on mental health policies and pending legislation that appeared in the Austin American Statesman. The link to the original article is below.

Improving mental health resources in Texas is a top priority for the 84th Legislature as it crosses the halfway point. And it is on track to do so by not just by spending more, but spending more wisely.

Recent surveys show that two-thirds of Texas voters and clear majorities in every party — across the liberal-conservative spectrum — believe that state and local systems should invest more in mental health care. However, it is critical that we also take steps necessary to ensure that the right investments are made to provide the care Texans need and deserve.

The Meadows Mental Health Policy Institute was launched last year to help Texas become a leader in the delivery of effective and efficient mental health services. We approached the 2014 legislative session focused on five principles: behavioral health care should be accessible and effective; there must be accountability for taxpayers; delivery is best done through local systems; quality outcomes are data-driven; and a robust workforce is needed.

The positive news is that forward-thinking legislation is under consideration and heading in that direction.

Texas has the second highest veteran population in the nation. While most returning veterans and their families readily make the transition back home, many experience challenges related to the strain and trauma of war. Senate Bill 55 was introduced by Sen. Jane Nelson, R-Flower Mound, and House Bill 1429 by Rep. Susan King, R-Abilene, to expand the Texas Veterans Initiative, a public-private pilot program to fill gaps in community transition support related to mental health needs. So far, it was voted unanimously out of the Senate.

More than 20 percent of the people in Texas jails have a mental illness. An initial study by institute and the Texas Conference of Urban Counties conservatively estimated that county jail costs alone for this group were nearly half a billion dollars, presenting a substantial opportunity for taxpayer savings.

Rep. Elliott Naishtat, D-Austin, has introduced two bills: HB 839 to help juvenile offenders access post-release care through the Texas Children’s Health Plan; and HB 2023 to establish a forensic director at the Department of State Health Services to safely reduce the use of correctional settings by people who primarily need treatment.

SB 1777, initiated by Sen. Jose Menendez, D-San Antonio, and HB 2523 by Representatives Nicole Collier, R-Fort Worth, and Garnet Coleman, D-Houston, will help parolees and probationers get mental health services they need to stay out of jail by reinstating their access to publicly funded health care benefits on release. Access to medication and other treatment is one key to helping them stay out of jail.

Among the biggest barriers to effective behavioral health care are the pervasive gaps in our mental health workforce, affecting nearly every Texas community. A 2014 state report found 207 of 254 counties are experiencing such shortages.

The Texas pipeline for training psychiatrists and mental health professionals has not kept up with our growth. To address this, 15 senators are sponsoring SB 18 to expand graduate medical education capacity in Texas, and Sen. Charles Schwertner, R-Georgetown, introduced SB 239 to support education loan repayment for critical mental health professionals who will practice in underserved areas. Coleman and Lozano have brought this to the House with HB 2434 and HB 1241.

With two months remaining, the Meadows Institute is optimistic that the 84th session will help us move toward becoming the national leader in the delivery of effective and efficient mental health services. We can’t afford not to.

Luce is president and CEO for the Meadows Mental Health Policy Institute. Keller is the institute’s executive vice president for policy and programs and a licensed psychologist.