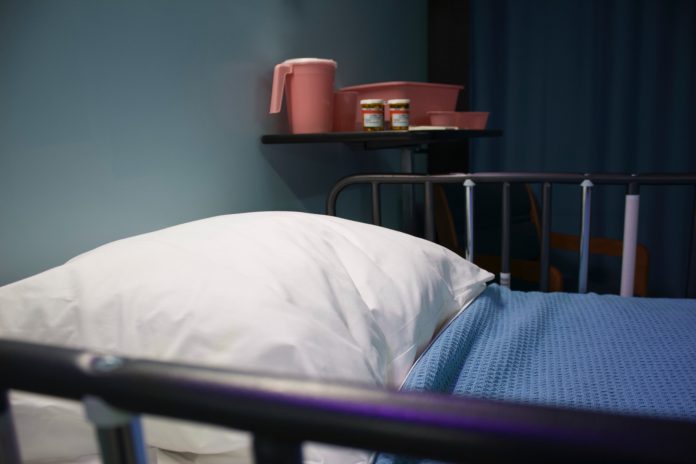 As Texans, we know that having 25% of our residents not having health insurance is bad for them and for the Texas economy, yet for the past few years we have become stuck in politics over policy.

The legislature has known for years that 6 million uninsured Texans is bad, and has in the past worked creatively to try to expand coverage.

Unfortunately, in the middle of these systemic improvements, we began to suffer Obamacare paralysis.