Home Challenges Texas’ Medicaid Budget “kicks can” down the road 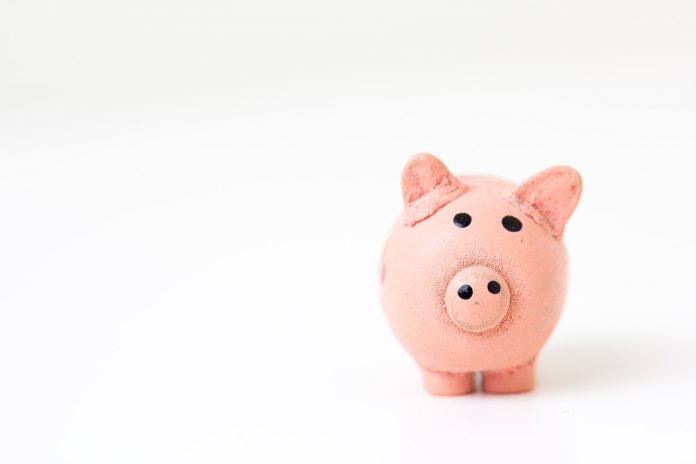 The Texas Tribune headline, unfortunately, says it all: Medicaid Budget Kicks Can Down Road, Experts Say. We as a state had the opportunity to address many of the dire situations facing Texas families and futures, and we as a state just shrugged, and decided to let somebody else become responsible for solving this issues.

I’m deeply disappointed. We could solve the emerging health care crisis, but we’re not. The problem is not a lack of solutions, the problem is a lack of leadership that puts people ahead of partisan ideologies. The Tribune’s story follows.

Lawmakers sailed off into the sunset Monday hailing the conservative budget they had passed to fund Texas for the next two years — one that, when it comes to delivering health care to the neediest Texans, likely won’t stay afloat.

“Disaster is averted,” said Anne Dunkelberg, associate director of the left-leaning Center for Public Policy Priorities. “On the other hand, we really fell short on some pretty important investments.”

The $61.2 billion legislators budgeted for the next two years of Medicaid — the joint state-federal insurance program for the poor and disabled — almost certainly won’t be enough, experts of all political leanings agree, and the state will probably have to pump in more money before the biennial budget cycle is through.

Budget negotiations left behind a lot of unhappy people, including primary care doctors, private companies that offer Medicaid insurance plans, and therapy providers for children and the elderly who all stand to be paid less for treating Medicaid or needy patients.

But there were some winners, including rural and safety-net hospitals, which will see a $573.3 million increase in payments, helping to offset big cuts made in earlier years.

“In one sense, rural hospitals were one of the biggest winners,” said Don McBeath, a spokesman for the Texas Organization of Rural and Community Hospitals. “It will help reduce future losses.”

Funding for mental health services increased as well, by about $150 million, though that happened outside of the Medicaid budget.

Experts on both sides agree that lawmakers probably shortchanged Medicaid, even after increasing the two-year budget by $2.1 billion, leaving a budget hole that will have to be filled later. They didn’t allow for inflation and used rosy estimates of projected “cost containment” savings, they said, all but ensuring that the program will require some shoring up in the form of a supplemental budget when lawmakers return in 2017.

“There is absolutely no question that the decision we made will ensure that there has to be a supplemental budget,” Dunkelberg said.

On that point, fiscal conservatives agreed.

“We didn’t see any major Medicaid reforms this session, so the cost-containment is kind of nibbling around the edges,” said John Davidson, a health policy analyst for the conservative Texas Public Policy Foundation. “I think that the estimates of what can be saved in the Medicaid budget absent any significant Medicaid reform are optimistic.”

Meanwhile, the Medicaid program’s caseload — about 4.1 million Texans today — continues to grow. Experts predict the Affordable Care Act will prompt more eligible Texans to “crawl out of the woodwork” and enroll in Medicaid as they learn about the health law. Of the total $2.1 billion increase, state lawmakers set aside about $1.7 billion to manage the swelling ranks, even though they did not accept federal funds to expand Medicaid to roughly a million more people who could qualify for coverage.

Doctors fear the health care system will have a difficult time absorbing the influx of Medicaid patients, many with pent-up medical needs. Primary care doctors hoped for a nearly $1 billion budget boost that would allow them to be paid the same for treating Medicaid patients as they are under Medicare, the federal insurance program for the elderly.

But they came away from the budget negotiations with nothing. Under the ACA, Medicaid doctors saw their payments temporarily raised to Medicare levels, but when that funding expired they went back down to about 65 percent of what Medicare pays. State lawmakers opted to keep them there.

That, combined with increasing Medicaid enrollment, is “kind of like two converging tsunamis coming in at the same time,” said Tom Garcia, president of the Texas Medical Association, a physician lobby group.

“We know the number of these physicians that had been participating is going to drop even farther,” he said. “From the patient-doctor relationship, it’s a huge loss, and it’s the patient who’s going to lose the worst, in my opinion.”

Additionally, some therapy providers saw their payments cut by about $350 million over the biennium. Managed care organizations, the private companies that offer Medicaid insurance plans, had their profit margins reduced 0.5 percent.

Disclosure: The Center for Public Policy Priorities, the Texas Public Policy Foundation and the Texas Medical Association are corporate sponsors of The Texas Tribune. A complete list of Tribune donors and sponsors can be viewed here.

This article originally appeared in The Texas Tribune at http://www.texastribune.org/2015/06/02/health-care-budget-leaner-defers-costs-later/.