Home Challenges Texas: Open for Business! (Or Maybe Not) 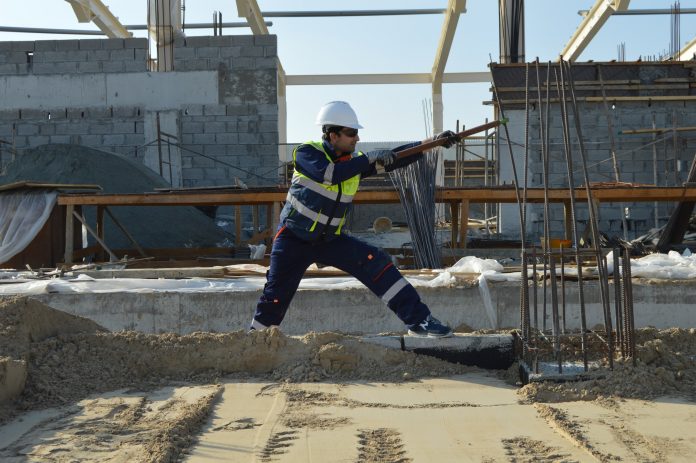 Texas is a business friendly state. According to a recent report by the New York Times, Texas gives out more state and local tax breaks and other business incentives than any other state in the nation: around $19 billion a year. The majority of these incentives are in the form of sales tax refund, exemptions, or other sales tax discounts, which add up to $14.9 billion dollars. Property tax abatement leads to $3.27 billion in incentives, and corporate income tax credits, rebate or reductions provide companies with $743 million in incentives.

If these numbers do not make you believe that Texas is “wide open for business” I’m not sure what will. A core belief that drives Texas economic policy seems to be that if given the opportunity, people will take care of themselves and won’t need government assistance, yet we do seem to have a pretty hefty corporate welfare program.

Since our state believes in the mantra of fiscal responsibility, job growth and economic development, here is another project that Texas can take on: Medicaid expansion.

Expanding Medicaid would help doctors and hospitals financially by reducing uncompensated care, allow providers funds to expand, lead to more jobs in the health care sector, and be an economic multiplier, bringing back billions in federal taxes paid by Texans. Over 90% of the cost would be paid with Federal tax dollars Texans are already sending to Washington (and indirectly to other states).

Currently, almost a quarter of the Texas’ population remains uninsured. In Houston alone, the cost of unpaid hospital bills surpassed $1 billion in 2011. Under the Affordable Care Act, the expansion of Medicaid would benefit up to 2 million Texans. The federal government would put forward $100 billion over 10 years towards this project. Under a moderate enrollment scenario, in 2017, the State contribution towards Medicaid expansion would account for 15% of current local government and hospital spending on low-income health care. The expansion of Medicaid would draw down, under a moderate enrollment scenario, $1.8 billion in responsive taxes due to the addition of federal Medicaid dollars into the Texas economy. This would take care of nearly half of the state required matching fund for the Medicaid expansion during 2014-2017. (For reference, see the Hamilton/Texas Impact report.)

How much would the increased federal funding boost Texas’ economic output? How about $67.9 billion, under moderate enrollment scenario, during 2014-2017. By choosing not to expand Medicaid, Texas will forego approximately, $9.6 billion ANNUALLY by 2022. A report by The Commonwealth Fund indicates that the loss to the Texas tax payer would be around $9.2 billion.

By ANY economic analysis, the Medicaid expansion would be a great thing for Texas. The Texas economy and Texas businesses have benefitted greatly through lower personnel costs (few unions, lower wages and not providing health insurance), resulting in lower housing prices and lower costs in many service industries (landscaping, retail, day care and many others). In addition to the economic benefits, the social benefits of creating access to healthcare, such as improved health of workers in Texas; improved community health, increased productivity, and better quality of life, would be tremendous. With all these obvious benefits at hand, why do we continue to vehemently deny these fiscal benefits?

As a state, we say we believe in supporting policies that will drive economic prosperity; Medicaid expansion does just that. But with the continuous opposition that plagues this issue, I can’t help but question, is Texas truly wide open for business?