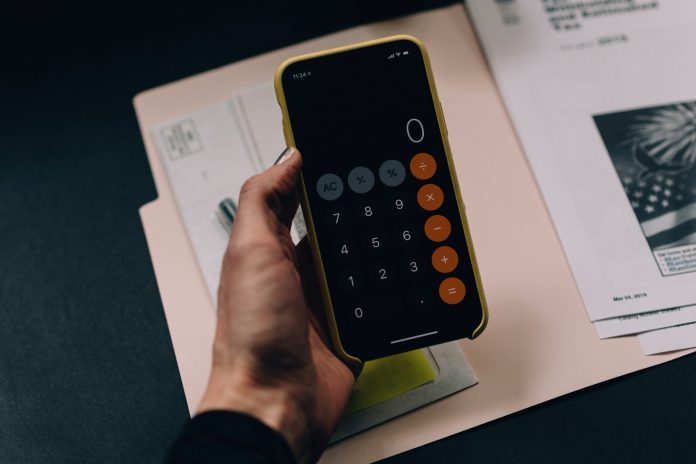 Did you know that the Texas Taxpayer “Burden” for health care is more than $40 billion annually?

Below are links and documents sourcing the data used in the Texas Tribune op-ed about the taxpayer burden no one wants to lift: “Texas squanders $40 billion a year in taxpayer health care contributions.”

Texas still has the most uninsured citizens in the United States, and the largest percentage of uninsured. Texas has some of the worst health outcomes in America and has the worst maternal mortality not just in the U.S. but among all the industrialized nations in the world.

How did we reach the $40 billion a year total for Texas taxpayers’ wasted health care taxes, hidden taxes, cost-shifting fees, and other costs? We sourced the following seven key metrics, and identified more than a dozen ways we pay for health costs for ourselves and others. The cumulative total is much higher than $40 billion; in our commitment to keep the TribTalk op-ed focused on duplicated, wasted taxpayer resources, we limited our references to the core $40 billion figure.

1 – $8 billion a year.
When Texas expands Medicaid, the state will receive up to $10 billion a year in taxpayer contributions Texans have already paid via federal taxes. We have taken the conservative route of forecasting only $8 billion a year in returns. Two excellent resources for understanding the money we lose by not expanding Medicaid are:
http://www.urban.org/sites/default/files/alfresco/publication-pdfs/2000223-The-Combined-Effect-of-Not-Expanding-Medicaid-and-Losing-Marketplace-Assistance.pdf
hc_2013_02_pp_medicaidexpansion

3 – $10 billion a year.
Texas mostly funds its budget with sales taxes instead of an income tax. “Health and Human Services” account for a third of the state budget. One third of $30 billion-plus a year is: http://www.texastransparency.org/State_Finance/Budget_Finance/Reports/Revenue_by_Source/

4 – More than $13 billion a year.
Texas suffers painful societal costs from policies that underfund and defund health coverage and services, and Texas practices cost-shifting by treating most mental illness “after the fact” in county jails.
http://www.texascjc.org/sites/default/files/uploads/SB%201185%20%20Fact%20Sheet%20(Mental%20Illness%20Diversion).pdf
http://canatx.org/research_reports/reports/PerrymanMentalHealthReport.pdf

6 – $96.3 million a year
Texans who “self-pay” at hospitals experience costs at least 30 percent higher than negotiated insurers pay. This link is for hospitals only, and does not include clinics, private physicians, and other self-financied health care.
https://www.dshs.texas.gov/chs/hosp/hosp5/

7 – $54.3 million a year
Texas taxpayers purchasing health coverage on the Marketplace are penalized by living in a state that has neither expanded Medicaid nor established a state exchange: our premiums are 10.5 percent higher. https://www.hhs.gov/about/news/2016/08/25/medicaid-expansion-lowers-marketplace-premiums-7-percent.html
http://thehill.com/policy/healthcare/270331-hhs-sets-new-fees-for-insurers-in-federal-exchange

Texas’ total yearly taxpayer burden in these seven areas, including cost-shifting: more than $40 billion. However, our overall funding of health care costs goes well beyond this. Texas taxpayers purchase personal health insurance, pay premiums, co-pays and deductibles. We contribute tithes and offerings, helping those in need. Most of the products and services we purchase in Texas contain hidden fees to cover health care as part of the sellers’ costs of doing business. Calculating the billions of extra dollars paid by 28 million Texans takes us far beyond $40 billion each year.

I don’t mind paying for healthcare. I am appalled by the waste of our taxpayer dollars. Let’s reform health care in Texas, cover everyone with a variety of insurance plans (employer, self-funded, Medicaid, Medicare), and let’s save lives and money.