Home Challenges The Misperception of the “Woodwork Effect” 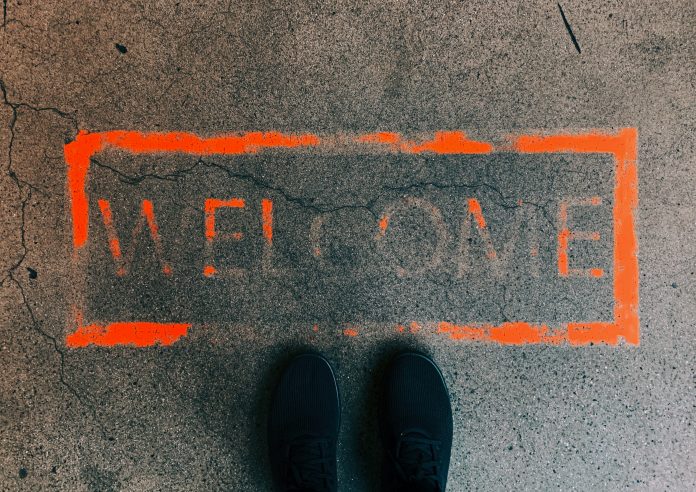 The “woodwork” or “welcome mat” effect has been talked about extensively in the Affordable Care Act (ACA) debate. It refers to the millions of previously unenrolled Medicaid-eligible individuals who are expected to sign up for Medicaid due to the publicity surrounding the implementation of the ACA.

The assumption is that these individuals would now enroll in Medicaid, creating a strain on state budgets. Some worried about the result of the “woodwork effect” since this particular population group is not covered 100 percent by the federal government, unlike those who are newly eligible, and therefore, would add significant costs to the existing Medicaid programs. In 2012, Texas Health and Human Services Commission (HHSC) estimated that the increased enrollment due to the ACA, including the “woodwork effect” population of 790,400 individuals, would cost the state $193 million in FY 2014 and $1.8 billion through FY 2017. [1] (Note that the states are responsible for those currently eligible for Medicaid, even if the ACA was never implemented.)

I personally believed from the beginning that the “woodwork effect” would be much smaller than most analysts were predicting. Our experience is that most Medicaid enrollees sign up when they need or are receiving care, and I doubted the ACA publicity would impact enrollment in any major way. Now we can stop speculating and look at the facts. FACT: Since last year there has only been a very small increase in Medicaid enrollment. Additionally, several reports have indicated that fewer people are part of the “woodwork effect” than expected.

According to a recent Congressional Budget Office (CBO) report1, overall, the states will spend only 1.6 percent more on Medicaid and CHIP due to healthcare reform than they would have spent without the ACA. This projection is one-third less than the CBO projection that came out in February.

Recently, Lora Hines, of the Houston Chronicle, reported on the increased Medicaid enrollment in states that did not expand Medicaid. She cited a Washington, D.C.-based consulting firm, Avalere Health, whose report showed growth ranging from 0.1 percent or 3,214 individuals in Texas, not the 790,000 as HHSC predicted.[2] In comparison, other states had higher percentages, such as Georgia, which recorded the biggest enrollment increase amongst the 17 states, although it is not a Medicaid expansion state.

However, Georgia’s Department of Community Health released a much lower enrollment increase than the Avalere report. Responding to the Avalere report, the department stated that the increase can be attributed to several factors, such as routine applications and eligibility rules, not just the “woodwork effect.”[3] The bottom line, once again the opponents of the ACA, who predicted dire results due to its implementation, have been proven wrong.

States must face the reality that they cannot protect themselves against increased enrollment in Medicaid through refusing Medicaid expansion. Rather, it would be astute for states to plan for continued small increases in enrollment, resulting from various factors. What Texas needs to do is move forward with a smart coverage expansion that works for Texans—drawing down federal funding and allowing Texas the flexibility to address the needs of our population.