Home Challenges The Truth About the Uninsured in Texas 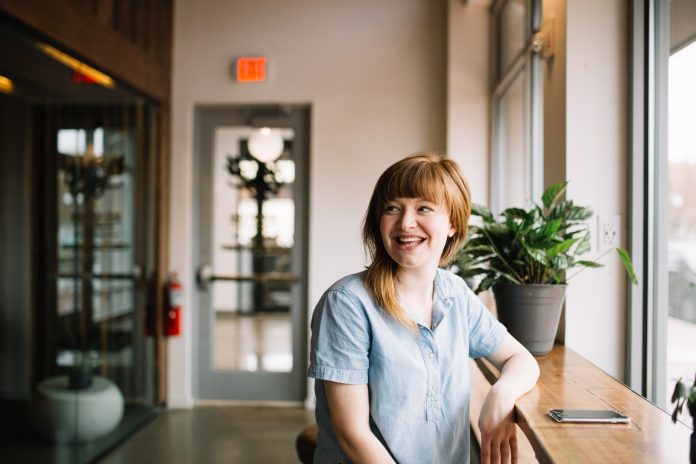 Texas tops the nation as the state with the highest rate of uninsured citizens. According to the 2010 Census, 5.9 million Texans (23.7%) had no health insurance. While Texas residents may be aware of this fact, there is understandable confusion about who is uninsured and why.

Have you heard these five common myths about the uninsured population in Texas?

Myth: Uninsured people don’t have jobs.
Truth: Actually, most uninsured people do have jobs, often working for two or more employers. Based on both State of Texas and U.S. surveys, 2.9 million of uninsured adult Texans are employed, and another 1.1 million uninsured are children.  Over two-thirds of the uninsured in Texas are either children or already working.

Myth: Only the very poor are uninsured; people above the poverty level can afford health insurance.
Truth:  69% — more than 2/3 of the uninsured in Texas — have household incomes above the poverty level, and many still cannot afford insurance. For a family of four, 100% of the federal poverty level equates to an annual household income of only $23,050. Current individual family medical insurance plans on the Texas market range from $3,800/year with a $30,000 deductible, sometimes referred to as catastrophic insurance, up to $19,000 with a $1,500 deductible. Even with an employer — sponsored policy where the employer pays on average 70% of the cost, the average employee portion for family coverage in Texas is $4,318 per year: still prohibitively expensive for many families.

Myth: I have insurance—this is not my problem.
Truth: We all bear higher costs because so many fellow Texans are uninsured.

Myth: If everyone has access to affordable health care, there won’t be enough physicians to go around.
Truth: Expanding access to health care can mean better utilization of services for everyone. We are expanding access to health care every day in Texas, with increasing numbers of physicians and nurse practitioners. Improved information is helping patients make good decisions about when and where to get the right care, in the right place, by the right people. The growing trend of medical homes is part of the rational care solution, with physician-led teams of qualified professionals who understand your medical history and are best able to provide preventive care as well as treatment.

Have you been told one of these myths about people who don’t have insurance? If you realize you were basing your opinions on myths instead of truths, you’re in good company—many of us don’t know much about “the uninsured,” unless we are uninsured, too. Most uninsured Texans work at least one job, if not two, and have family incomes above the poverty line.

Why are people uninsured?
People without insurance have diverse backgrounds. They are uninsured for different reasons, and different approaches are needed to address each group. To learn what these reasons are, read my follow up post titled “Eight Reasons Texans are Uninsured.”