Home Challenges The Walk to Save Rural Hospitals 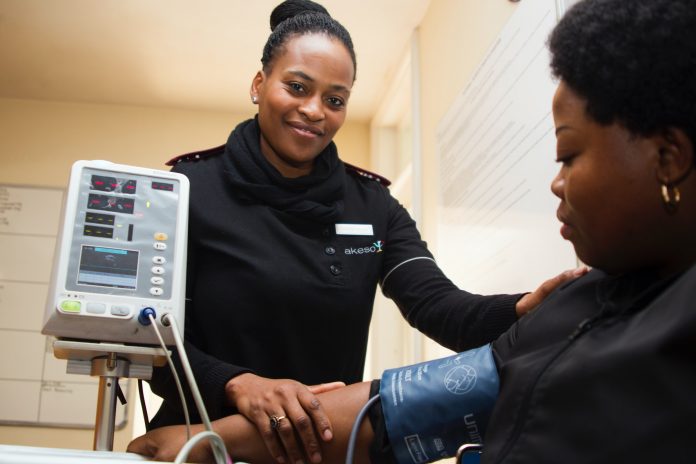 In a call for action to protect rural hospitals, six Texans have joined supporters from 10 other states on a 283-mille walk from North Carolina to Washington, D.C.

“Nurses, doctors, pastors, local farmers, and even a CEO of a rural hospital have joined the walk,” says Laura Guerra-Cardus, M.D., Houston “We are partaking in this extremely difficult physical feat – walking 20 miles a day for fourteen days – in order to try to catch the attention of policy makers in Texas and across the nation. Real people are suffering.  Coverage expansion will save lives by helping rural hospitals stay open.” 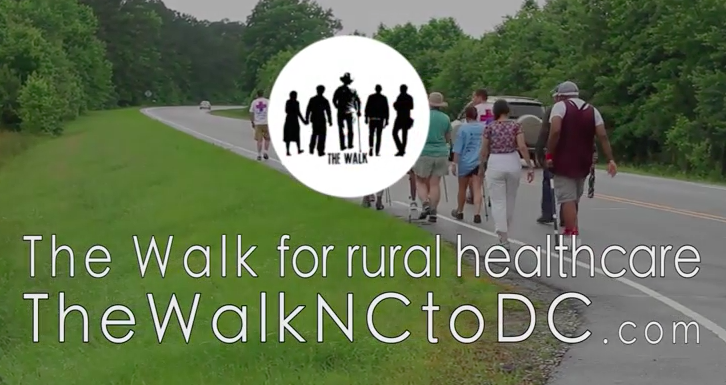 (For videos from The Walk, see below)

The Walk, organized by Mayor Adam O’Neal of Belhaven, N.C., highlights the plight of rural hospitals and the need for Texas and other states to accept Medicaid expansion funding.

There is a growing wave of rural hospital closures across the country, with 10 hospitals in rural Texas closing at least temporarily over the last two years. Harris Health, the Houston-area safety net hospital district, also cut services, laid off 113 employees, and eliminated 121 other positions, citing the state’s decision not to accept Medicaid expansion funds as a key factor.

State leaders have not accepted federal Medicaid funding for low-wage adults intended to balance phased-down federal funding for care for the uninsured and other cost-control measures. As a result, Texas hospitals never got those new paying patients.

The following Texans will participate in portions of the walk, which began in Belhaven, N.C., on June 1, and will conclude on the U.S. Capitol steps on June 15:

The Texas walkers encourage supporters to post messages at www.TexasWellandHealthy.tumblr.com

Videos from The Walk