Home Challenges Why aren’t we talking about healthcare? 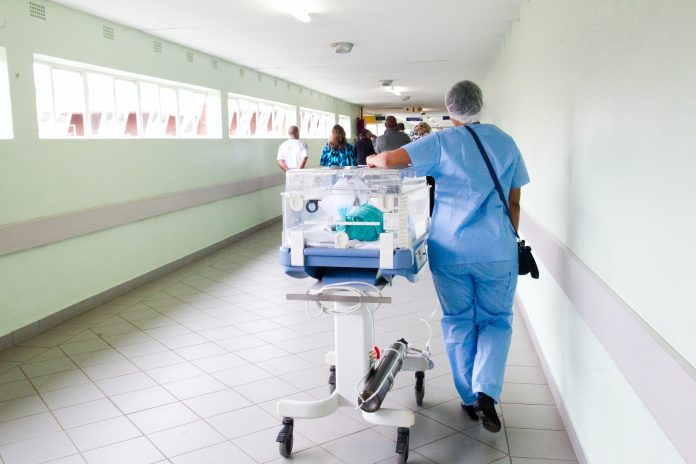 Whatever happened to health care?

Six months ago, as the first open enrollment period for the health insurance marketplace created by the Affordable Care Act ended, pundits on every corner said the No. 1 issue in the November 2014 elections would be health care. Politicians took to the airwaves, proclaiming they’d repeal Obamacare and save America from the scourge of accessible health care for all.

But something funny happened in recent months. The debate around health policies grew quiet, in part because many Americans like having access to health care. In fact, a recent study by the Texas Association of Health Plans shows that more than 550,000 more Texans are covered by insurance now than a year ago. This success comes despite the efforts of several of our state leaders — and, sadly, even some folks in the insurance industry — to throw sand in the gears of increased coverage.

Another reason for the quiet is that there’s no bad news about Obamacare. Thousands of Texans did not lose their coverage — they were converted to new policies, as has happened many times before — and employers did not lay off workers or go out of business. The world didn’t come to an end.

Meanwhile, politicians and the media grew distracted by other matters, like fear of child refugees, fear of ISIS and, now, fear of Ebola.

Ebola is indeed a fearful matter, especially for those in West Africa. We’re still learning the complexities of treating and preventing it. But many news personalities and politicians are reacting out of fear, calling for leaders to close our borders, pressing for flight bans and linking Ebola to ISIS and other national security threats.

Instead, Ebola’s arrival in the U.S. should spur a conversation not about fear but about what we should’ve been talking about all along — health coverage. We need a rational, fact-based conversation about one of the greatest benefits of covering everyone: When everyone has timely and appropriate access to affordable health care, the spread of contagious disease drops dramatically. Coverage for all Texans would diminish public health threats by reducing barriers to diagnosis and treatment.

But here’s the truth: We shouldn’t need Ebola to teach us this lesson. We should’ve learned it with tuberculosis, polio or the common flu. The flu, an airborne contagion, kills between 3,000 and 49,000 Americans each year, and more than 200,000 Americans are hospitalized for flu-related complications annually. Ebola, which is not airborne, has resulted in one fatality so far in the U.S. this year. And while that’s one death too many, isn’t one flu death too many as well?

Sensible, effective state public policy in any realm — transportation, the economy, education — benefits all Texans. One of the best ways Texas leaders can protect us from public health threats is to ensure that all Texans are covered and that we have access to affordable care, including regular visits with physicians and nurses in neighborhood clinics and medical homes.

On Election Day next month, vote for leaders who will prioritize health policies in the upcoming Texas legislative session. Elect people who will help you, your family and your community. Ask candidates about their stance on health care reform, and let them know health care coverage matters to you and to every Texan.