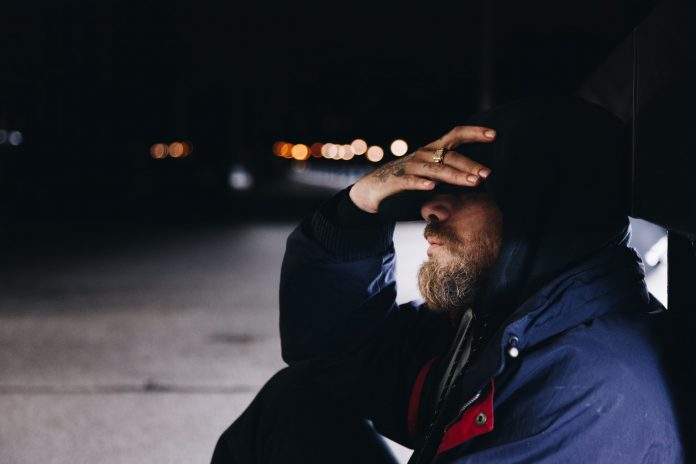 After the 83rd Texas Legislature concluded its session in May, it went back into a Special Session to address items deemed crucial—such as redistricting maps. Unfortunately, neither Texas-style health care reform nor the Medicaid Expansion was deemed crucial, and they are not on the agenda for this special session.

More than six million Texans lack health insurance, including more than a million children. Texas has the highest percentage of uninsured citizens of any state in the nation, and according to a recent Gallup poll, the gap is growing.

Massachusetts, which implemented an earlier version of “universal” health care coverage prior to the passage of the Affordable Care Act, continues to have the lowest uninsured rate: 4.5%. The difference in state populations (based on the 2010 Census) makes the percentage difference even larger:

This depicts the sad, sobering fact that more people are uninsured in Texas than live in Massachusetts.

With the number of uninsured in Texas higher than any other state since this issue has been tracked, I wish “covering the uninsured” had been deemed crucial enough to be part of the agenda in our State Legislature’s Special Session.