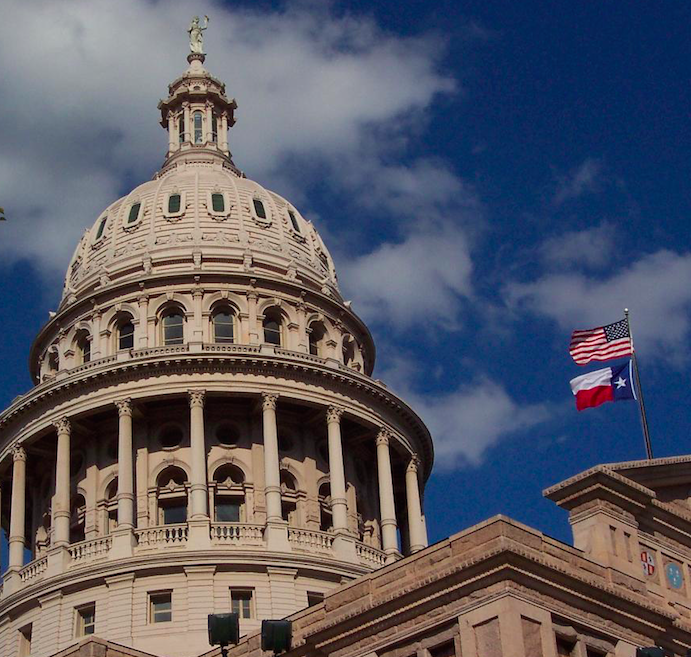 Many Americans are wondering if they’ll still be able to obtain individual health insurance in 2018. The resounding answer from non-profit and for-profit health insurers is YES, but they have concerns.

In the following excerpt from the October cover story of Managed Healthcare Executive magazine, Houston’s Ken Janda discusses some of his…

A blanket ACA repeal without a replacement is among the greatest concerns of Ken Janda, JD, president and CEO, Community Health Choice, Inc., a managed care organization based in Houston offering Children’s Medicaid, CHIP programs, and plans through the health insurance marketplace.

“This would be devastating to Americans and hurtful to our healthcare system, as a blanket repeal of the ACA would not only hurt the millions of Americans in the individual market, but it would also change the benefits and protections currently enjoyed under all plans, including employer-sponsored coverage,” he says.

Another primary concern is whether the Trump Administration will withhold funding for cost-sharing reduction payments, says Janda. The payments to insurers were authorized in September, but remain uncertain for future months.

“Without continued reimbursement, monthly premiums could rise across the board and nonprofit insurers like us could take a devastating loss—jeopardizing our future involvement in the individual marketplace. I continue to hope for bipartisan commonsense fixes like the legislation Senators Alexander and Murray have pursued.”

Janda says the lack of enforcement regarding the individual mandate is troubling, as is the fact that the Trump Administration appears to not support open enrollment for marketplace plans. “With the time period for enrollment cut in half, the advertising budget slashed by 90%, and fewer navigators this year, many Americans may not even know they can sign up for health insurance via the marketplace,” he says. “Additionally, the Trump administration has placed doubt and uncertainty in consumers’ minds about whether the individual mandate is being enforced,” he says. “A mechanism to encourage enrollment must exist to incentivize a healthy and robust risk pool—whether via the individual mandate, a premium surcharge, or a waiting period.”