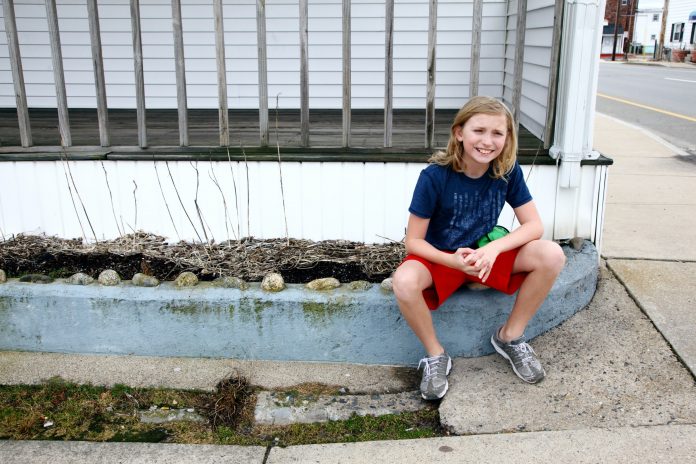 About 12 years ago, I began to see uninsured people — people without health insurance. Like the little boy in the movie “The Sixth Sense,” I soon realized I saw something invisible to most Texans. I’d worked in the insurance industry for decades, yet the uninsured population, and how we should help, had always seemed like someone else’s problem. Until now.

Nearly 6 million Texans are uninsured (24 percent of our entire population), including more than 1 million in Harris County. Not surprisingly, uninsured Texans are sicker and die earlier than those with insurance.

When I first started seeing uninsured people, I thought they might be panhandlers at major intersections, or perhaps homeless individuals. While these folks may be uninsured, I quickly learned the vast majority of uninsured people have jobs, and more than 70 percent of them live above the poverty level.

Do you see what I see? Look with me. The uninsured include:

The Affordable Care Act (ACA) is the biggest game changer since the introduction of Medicaid and Medicare in the 1960s. (In 1963, the largest group of uninsured were people over age 65; now virtually 100 percent of that group is covered.) The ACA provides multiple approaches to expanding coverage; yet, some media and state leaders have misled the public to blindly say the ACA (“Obamacare”) is bad. There are many aspects of the ACA I would like to change, and I wish we could have a national, serious, adult conversation about the legislation. However, the ACA has been amazingly successful in its first six months, reducing uninsured Americans overall from 17 percent to 13 percent, a net reduction of about 10 million people.

A 2012 Supreme Court decision made the ACA’s Medicaid expansion optional, so ACA results vary widely by state. Arkansas and Kentucky cut their rates of uninsured nearly in half. California cut their uninsured by more than 3 million, yet Texas reduced its uninsured population by only by about 300,000. We were dead last in the country in percentage change.

Many well-intentioned Texans oppose expansion of coverage, fearing potential additional state or federal spending. But we already pay for the care of the uninsured; we don’t let people die in the street. We have an extremely complex, fragmented system of public hospitals, federally qualified health clinics, charity clinics, and uncompensated care by private providers. We pay for it all with a byzantine financing system of local, state, federal and philanthropic dollars, plus a significant cost-shift to commercially insured patients. You and I pay for uninsured care now via taxes, rate hikes and charitable contributions, and we are not getting our money’s worth. We can do much better for our fellow residents, our businesses, and ourselves as taxpayers.

As a state, we cannot let misinformed Obamacare paralysis prevent us from pragmatic solutions. We can expand coverage to uninsured Texans without spending additional state tax dollars and without adding to the federal debt. A growing number of us — including health care professionals, physicians, business leaders, and pragmatic legislators — are ready to roll up our sleeves and create a solution.

If you’re willing to join us, start by doing your homework: Take the 60 minute Health Coverage Challenge. Then call me or send me a note, and let’s find a Texas solution for health coverage.