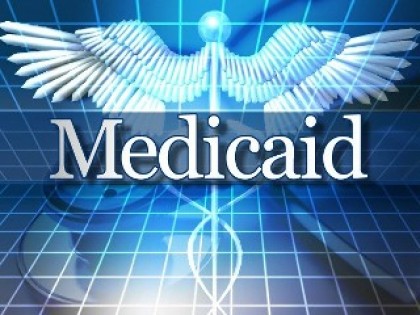 State-to-State provides insight into how other states are implementing health care reforms and best practices, including Medicaid. How are other states handling implementing? Download the April 28 State Alternatives for coverage updated to include Montana’s Governor signing Montana’s expansion alternative into law.

Alaska Gov. Bill Walker will announce on July 16 his plans to expand Medicaid, bringing him closer to fulfilling one of this top campaign promises. Read more here.
Ohio will seek a waiver from the CMS allowing the state to drop adult beneficiaries who don’t pay into a health savings account, regardless of their income. Read more here.

Every year, thousands of people diagnosed with advanced stage of cancer call the National Cancer Information Center desperate to find some kind of health insurance. A few years ago, the call center would have had few solutions. But between 2012 and 2014, when the major coverage expansion made possible by the Affordable Care Act began, the share of callers connected with coverage more than doubled from 12 percent to 27 percent, according to data provided to the Los Angeles Times. Many callers from states such as Texas and Florida that haven’t expanded their Medicaid safety nets aren’t so lucky. Call center data show just 18 percent of callers from those two states got connected to coverage in 2014, compared with 35 percent in California and New York, which both expanded Medicaid. Read more here.

Benefits of closing healthcare coverage gaps in Texas counties are highlighted in by the Center for Public Policy Priorities. Read more here.

Rep. Bruce Poliquin, R-Maine, is warning that, without a plan, consumers will likely face chaos in the insurance marketplace if the Supreme Court justices rule against the Medicaid expansion provision. Read more here.