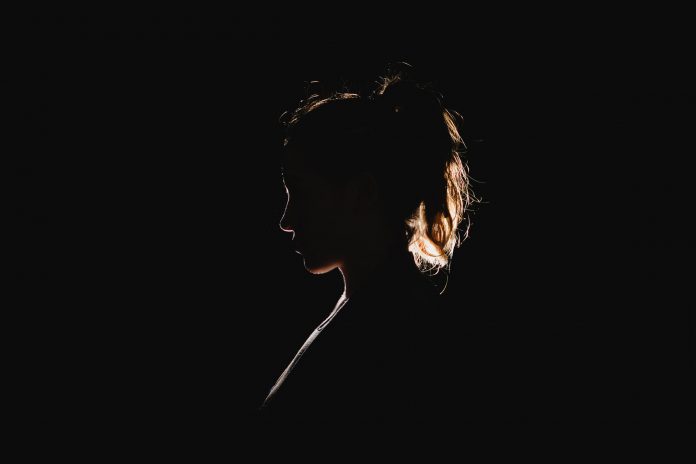 I am deeply encouraged by the work of State leaders such as Rep Turner, as they address essential health care needs, particularly mental and behavioral health care. In the aftermath of national tragedies such as the Aurora and Newtown shootings, leaders across the United States are re-examining mental health policies and implementing or considering increased budgets. As the true costs of not addressing mental health on parity with physical health become more widely understood, more Texas leaders are joining Rep Turner’s call for increased budgets.

Many of us have seen the statistics that Texas is the lowest in per capita funding for mental health services and therefore far below the national average in expenditures across all the United States. Sadly, Texas conversely is first in the number/percentage of medically uninsured residents.

I believe that the single most effective way to invest in expanded mental health services—and provide care for Texas’ 6+ million uninsured—is through the Medicaid expansion. My colleague Ken Janda is leading the charge for a “third way” forward in Texas-style health care reform: not simply a full implementation of the federal Patient Protection and Affordable Care Act, nor the unacceptable status quo of 6+ million uninsured Texans, but a cost-effective solution customized for Texas.

Following is the text of Rep Turner’s remarks, as well as a photo from his January 2013 press conference.

Over the past few years, we have witnessed terrible tragedies across this nation where someone with a mental illness has gotten a gun and killed dozens of innocent people. After the most recent tragedy in Newtown, Connecticut, the conversation turned to more restrictive laws on guns. Just as quickly, gun advocates began to fight back against those proposals. There will be disagreement on gun laws but perhaps we can try to prevent these heartbreaking incidents by seeking out and treating those with mental health problems.

Here in Texas, we do a woeful job of serving our citizens with mental health problems. More than 4.3 million Texans, including 1.2 million children, live with some form of mental health disorder. Yet, according to the Kaiser Family Foundation, Texas has fallen to the 51st place in per capita funding for mental health services. That puts us behind even Washington D.C. The national average for state spending on mental health services is $109 per capita—Texas shamelessly spends $36.

As the result of a state budget deficit in 2003, legislators made significant cuts to many services, including mental health care. These cuts had a significant impact on the public mental health system and the consumers it serves. In an effort to reduce state spending, community mental health centers were forced to drop and reduce services, lay off employees and turn away clients, thus creating extensive waitlists of tens of thousands of Texans needing care.

The 2007 Legislature appropriated more funding but only for crisis services. So now we have a system with thousands of people on a waiting list until their situation becomes a crisis. The result is individuals with serious mental illness obtaining treatment in jails, emergency rooms, and community and state hospitals. We have created a mental health crisis.

With so many Texans living with mental illness, the Department of State Health Services is proposing a $2.1 million reduction to Community Mental Health services for adults. This cut compounds the devastating $24.8 million cuts taken in 2011 and the overwhelming cuts from the 2003 legislative session. In fact, the budget request from the Department for the next biennium allocates $18.1 million less than the funding levels prior to the 2003 cuts. The Department will only serve approximately 36 more adults in community mental health services statewide than it did in 2003.

We must move away from a crisis-based system which leaves our jails and our emergency rooms as de facto mental health providers and all of us at risk. In addition to meeting the health needs of so many, it makes good economic sense. According to the Legislative Budget Board, community mental health services cost about $12 per day per patient, as opposed to the $137 per day it costs to keep someone in prison.

We are proposing an unprecedented level of funding for mental health and recommend we spend an additional $250 million on mental health care over the next biennium. The first year will be a smaller amount to allow agencies to ramp up services, recruiting staff and acquiring space.

The funds we seek will be flexible, allowing each MHMR center the ability to submit it own plan on how the money will be used. That flexibility will allow for:

2. Expanding the intensity of services and support consistent with the severity of the need

We are in a mental health crisis in this state. Let’s not wait for another child or adult to die before we act.

This is a bipartisan effort. My colleagues from the State Legislature who support of my plan include State Representatives Alma Allen, Carol Alvarado, John Davis, Jessica Farrar and Ana Hernandez Luna, Ron Reynolds, Senfronia Thompson and Armando Walle and Senators John Whitmire and Joan Huffman. Senator Huffman is out of the country and asked that I read this statement:

“Texas is last among states in per capita spending on people with mental disabilities, yet patient demand for ongoing mental health community services has grown 642% since 2004. It is unacceptable that so many of our jails have become default treatment centers for the mentally ill, costing 11 times more per person than community-based service. By putting enough resources into continuing mental health services, we can prevent mentally ill patients from going into expensive emergency crisis treatment or the criminal justice system, saving a lot of heartache and precious tax dollars.”